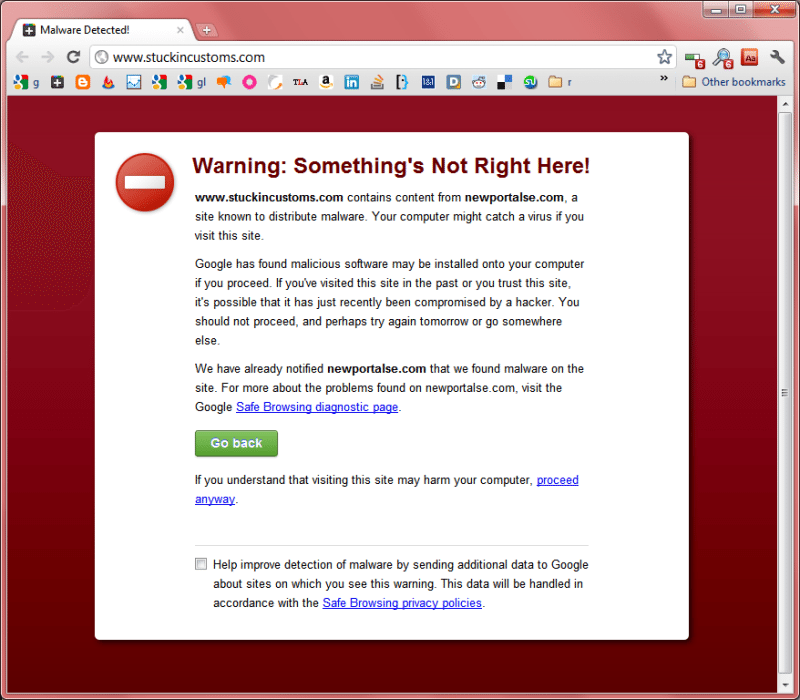 Google has killed nearly 200 extensions for its Chrome browser after discovering that they were injecting ads, and possibly malware, into users’ systems.

A Google study, carried out with the University of California at Berkeley, found that 192 Chrome extensions – over one-third of the total extensions available – injected deceptive ads into the browser, some of which linked to malware, potentially affecting up to 14 million users.

The study was not confined to just Chrome, finding that more than 5% of visitors to Google – across multiple browser and systems, both OS X and Windows – had at least one ad injector installed in their browser, with half of them having at least two ad injectors, and one-third of them with at least four.

Though ad injectors themselves are not barred from Chrome extensions, Google tries to restrict them as much as possible, and any extension that fulfils such a purpose must declare so as part of Chrome’s terms of service.