Google Set to Pull YouTube From Amazon Fire and Echo 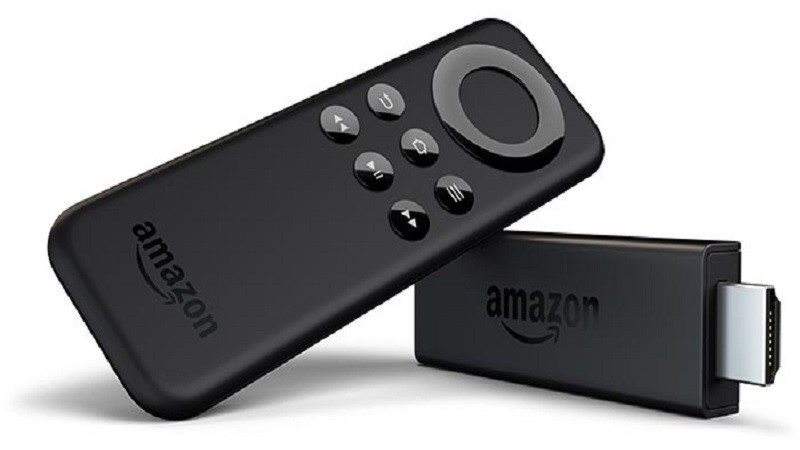 For many years Google and Amazon have had reasonably good relations. This is largely due to the fact that neither of companies operations has largely interfered with the other. In recent years, however, things have changed.

Conflicts have started to arise in recent times with their hardware bringing them into direct competition.

Amazons Prime Video service and its solid integration into home services have given them a solid foothold in the market. While Google doesn’t necessarily have a problem with this, they certainly have had an issue with Amazon not selling their own Chromecast TV.

Google has therefore decided that it’s finally time to part company and as of January 1st, YouTube will not feature on any Amazon product.

The announcement comes on the back of Google being sued on behalf of 5.4 million people for phone spying.

In a report via the Telegraph, Amazon has said that they find the removal of YouTube “disappointing”. While YouTube is reasonably accessible, it was an important part of the Fire Stick and Echo set-up.

I doubt that it will have any major impact on the sales of these items and in addition, I doubt it will do anything to help Googles Chromecast. It is, however, one of the first major indications of a rift in public.

In addition to not selling Googles Chromecast, it should be noted as well that Amazon also stopped selling NEST home products. A company which is also owned by Google.

Google has said: “We’ve been trying to reach an agreement with Amazon to give consumers access to each other’s products and services. But Amazon doesn’t carry Googles products like Chromecast and Google Home, doesn’t make Prime Video available for Googles Cast users, and last month stopped selling some of Nest’s latest products. Given this lack of reciprocity, we are no longer supporting YouTube on Echo Show and FireTV. We hope we can reach an agreement to resolve these issues soon.”

So while YouTube may be shutting a door, they have at least left the window open for Amazon.

What do you think? Who is right? Amazon or Google? – Let us know in the comments!