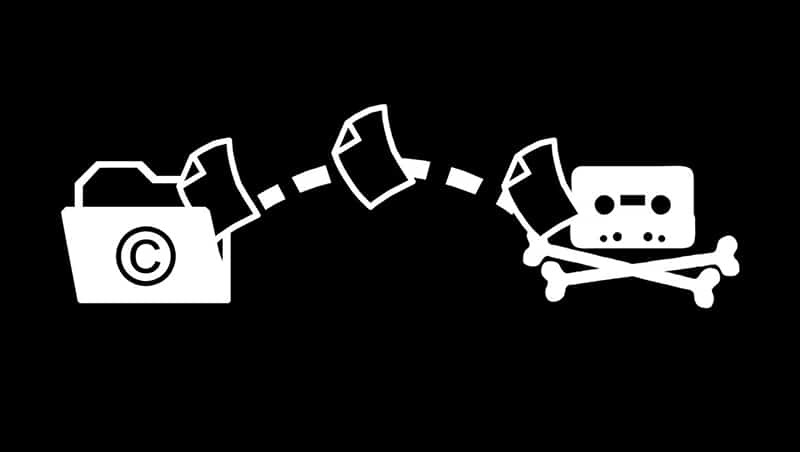 The Digital Millennium Copyright Act gives copyright holders the ability to make takedown requests for any content they deem a breach of copyright law. During the last month, Google received 5,609 takedown notices spanned across 65 million links. This translates to 1,500 demands per minute or 25 per second! According to TorrentFreak, takedown requests have doubled compared to the same time last year. The graph below outlines the huge rise of DMCA requests per week: 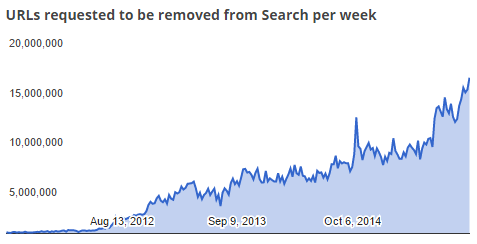 Back in 2011, Google only received a few hundred takedown requests each day but this figure has now grown to more than two million. On another note, Google last year changed its search algorithm to downrank websites which hosted pirated content or received copyright notices. Despite this, the MPAA and RIAA believe Google isn’t doing enough to deter piracy and remove content in a quick fashion. However, the huge amount of takedowns only makes the system appear quite flawed and impossible to manage effectively. Perhaps copyright holders should focus on the serial offenders and not simply a site hosting the odd illegal file here and there.

I can see the upward trend continuing and takedown requests per day reaching 3000, then 6000, and 12000. This seems ridiculous and surely there is a better way of protecting copyrighted material without going on a crusade through the DMCA.