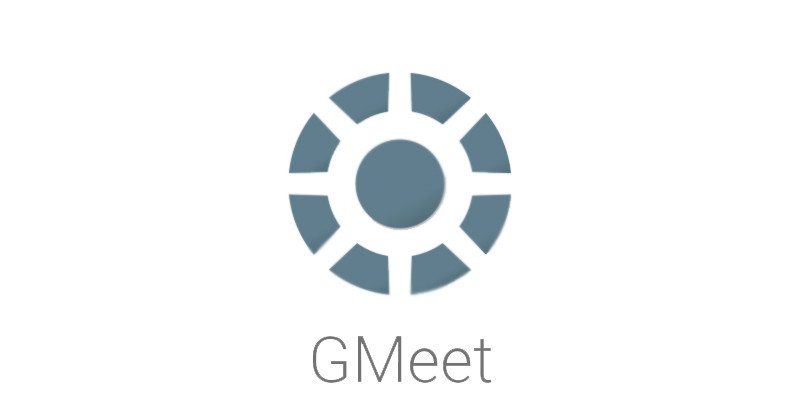 It looks like Google is working on a new meetings and conferencing service called Google Meetings, or GMeet for short. The app seems to allow users to schedule and join teleconferencing calls using their Google account, having the app work similar to its Hangouts messaging app.

Users are able to create a meeting topic and send out invitations to whomever they want to join the meeting. Once the invitation is received, it takes one click and the user(s) are redirected to the newly created conference call. 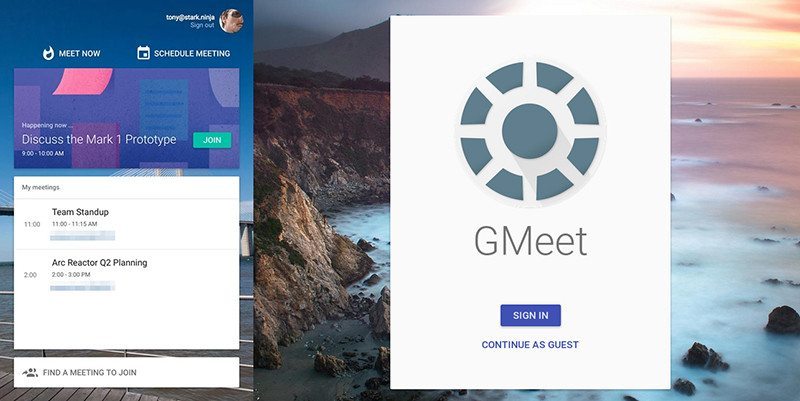 This functionality looks pretty much similar to how Hangouts works, but with additional enterprise features added. Phanandroid also reports that GMeet and Google Meetings date back to 2011, indicating that Google was working on it even before Hangouts rolled out.

“Most of the code references things we already have access to in the latest rendition of Hangouts, such as whiteboards, screen sharing, and integration with Google Calendar”

Google is most likely going to add its service to the Google Apps for Work bundle, having the leaked screenshots display a working Android app interface. In addition to the latter, Google is rumoured to be working on a GMeet extension for Chrome as well.

The app seems to be currently in testing at Google, but it is said that the app will be released to more users in the near future.

Thank you 9to5 Google for providing us with this information