Googles Ara Will Have Limited Upgrades 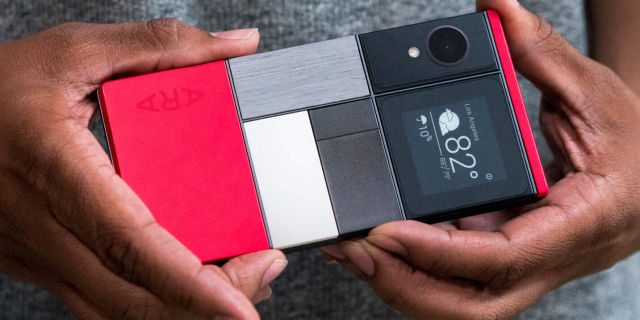 Most of us use mobile phones these days and we just wait for the next phone to come out, waiting for the next processor and a slightly better camera to come out when you get to upgrade. The idea of a modular phone was that using just a basic model you could upgrade your phone with a new processor or camera as you want. Google looks to create just this with Project Ara, their modular phone. After delays to the project, it would seem that the phone will now only have limited upgrades available.

At its I/O conference, Google announced the new developer kit, titled the “Developer Edition”, that will release this year. The modular phone has been delayed several times now and with its consumer model delayed until 2017, but sadly to get a release date even now the modular idea has been toned down.

The “base components” of the Ara phone will now be built in, meaning that your CPU, GPU, battery, and the display will all be built into the core device. While limiting its upgradeability the projects website promises that this “frees up more room for hardware in each module”.  The upgrades that are left include the camera and speakers, with fingerprint readers or an extra display.

With the idea being that companies will be able to build and make upgrades for the Ara openly, it may only be a matter of time before you see new modules come out that you never expected.