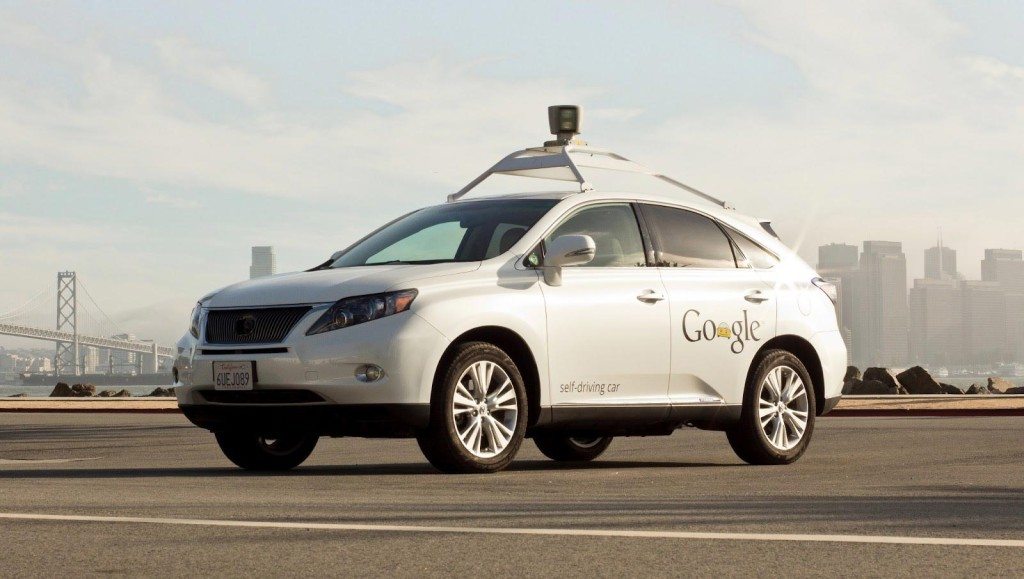 Google has worked on improving the safety features of their self-driving cars for some time now. Despite that, the cars have seen their fair share of accidents, all of which the company claims it was not the fault of their cars.

Some accidents involved other cars hitting the rear of the self-driving vehicles, others hitting them sideways and there is word of a case where a self-driving car was hit by a driver who went through a red light. This means that Google has successfully achieved their goal of providing state of the art algorithms that are more attentive than a human. However, other consequences may arise from these ultra-safe rules.

Google and other manufacturers that activate in the autonomous vehicles market have managed to prove that self-driving cars are a lot safer than humans. But sometimes, a human’s recklessness may prove to come in handy in urban environments. For example, in crowded areas, a self-driving car’s algorithm may keep the car from ‘pushing forward’ as people continuously walk in front of it.

In the above situations, a human would get tired of waiting at some point and push forward. This does not mean that he will hit other people, rather than he knows that people would jump out-of-the-way and stop. Also, if a pedestrian is not looking and still heading in front of the car, a human can quickly react and stop the vehicle to prevent the accident.

This is just one of many situations a computer is not capable of understanding and coping with, marking it as the last milestone between the extremely safe and ‘shy’ cars that are just entering the market and the fully fledged autonomous vehicles we see in sci-fi movies. So having said all of the above, would you troll a self-driving vehicle on the streets?