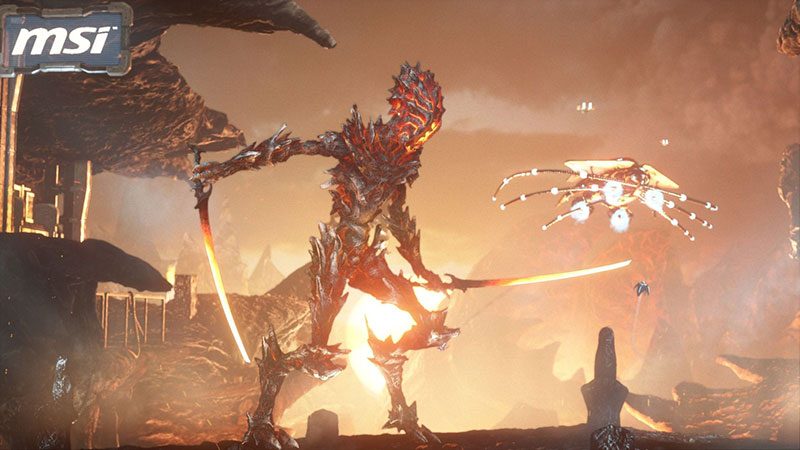 The results as per our previous reviews haven’t moved around that much, after all, we’ve pretty much just made the system faster, so the scores are generally higher overall. The RTX and other Nvidia cards continue to dominate, but that was a given until AMD release their next-gen cards in early 2019. 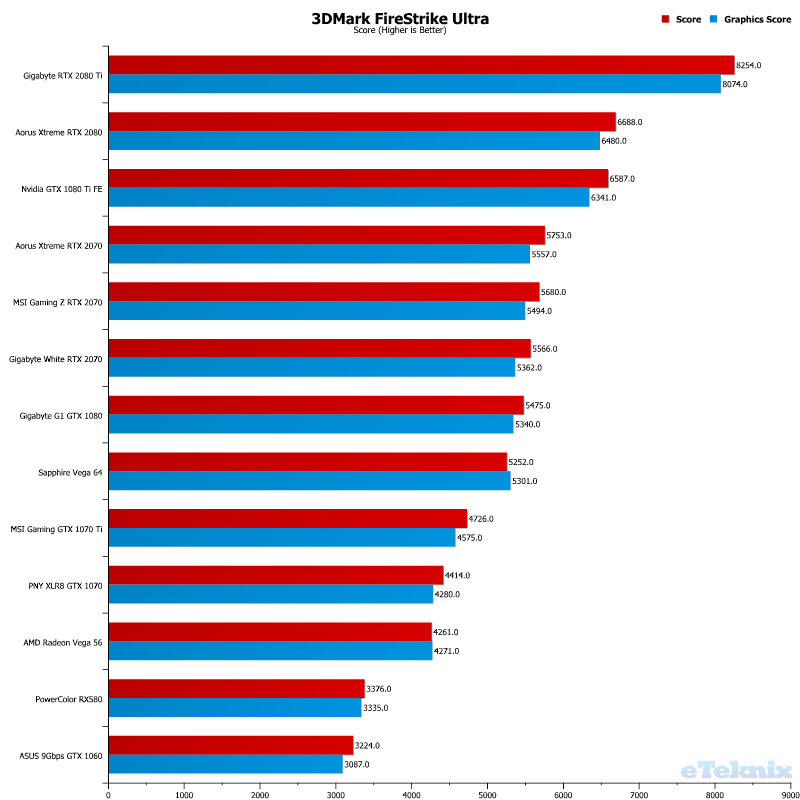 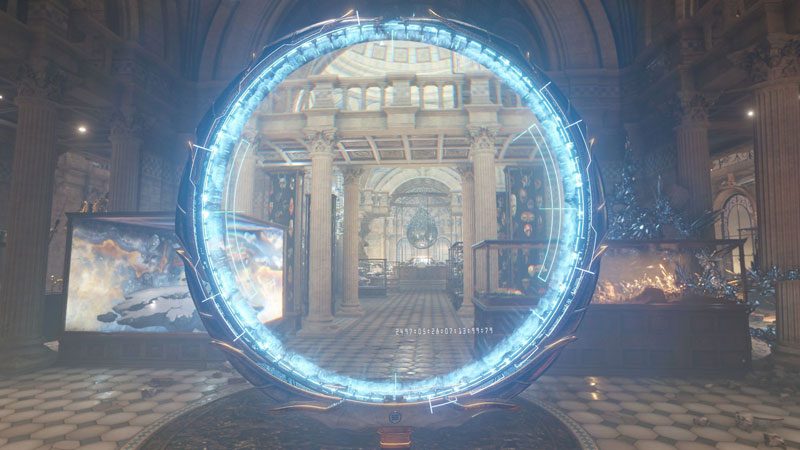 While the 1080 Ti was more competitive in the FireStrike test, the RTX cards pull nicely ahead in the TimeSpy benchmark, especially the 2080 and the flagship 2080 Ti. 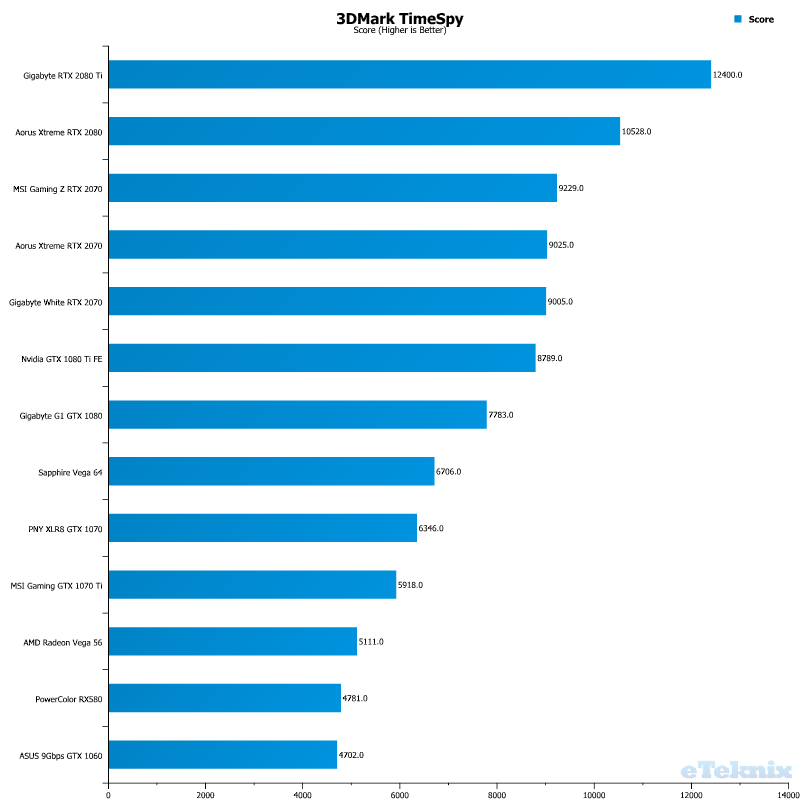 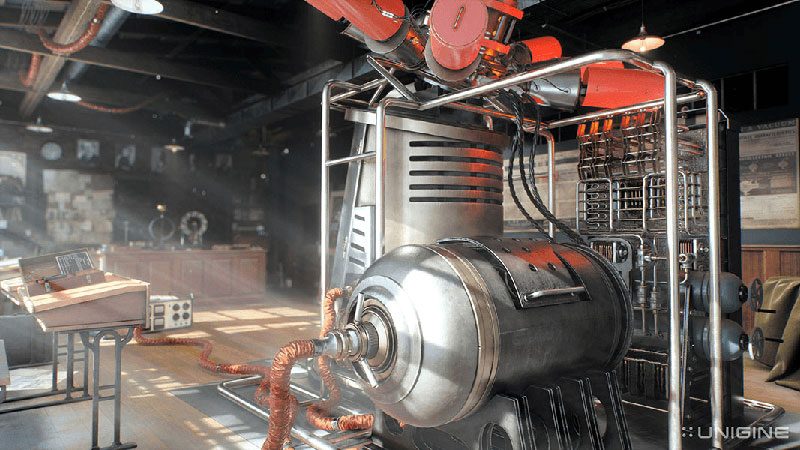 Again, pretty much the same story here, with the Nvidia cards doing what they do. The VEGA 64 managed to stay just ahead of the older 1070 card, but the 1070 Ti pulled way ahead in this 4K test. 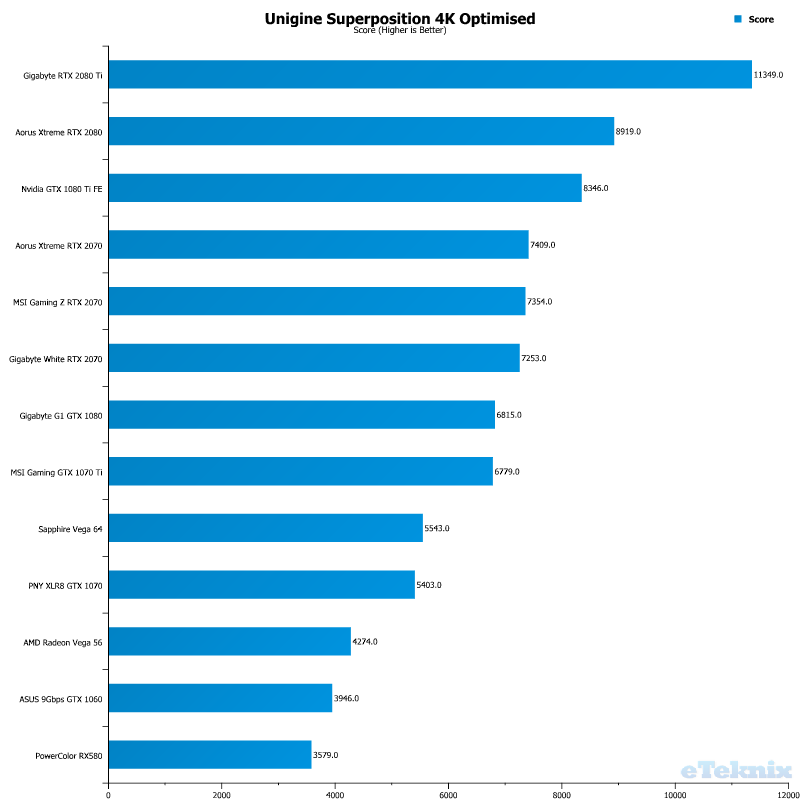