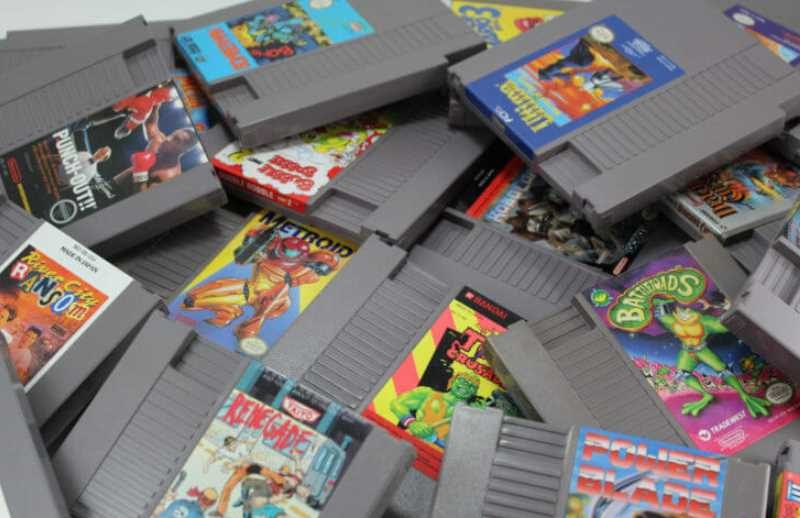 Over the last 10-years, there has been a pretty huge boom in the game collecting market. This has, perhaps, quietened down a little over the last 2 years with people ‘jumping on the bandwagon’ seemingly moving onto other collecting frenzies. Of all of the consoles, however, the NES will always remain one of the most coveted.

It seems, however, that the market has taken a recent shift to full-blown auctions. As such, Heritage Auctions recently started not only selling games but also offering a ‘grading service’ via Wata Games. For those unaware, a ‘grading system’ is a general auction/sales valuation based on the condition of an item. It is commonly seen in both the coin and comic book market.

With the release of the auction, however, one person purchased a graded copy of The Legend Of Zelda for a whopping $3,360. 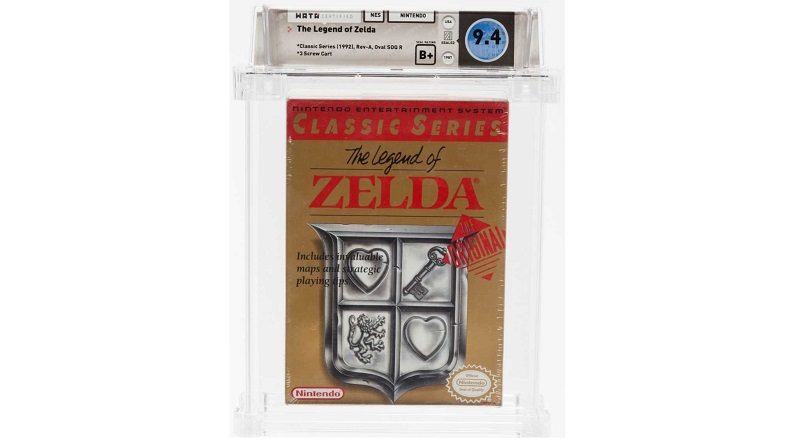 Is That A Lot?

Forming part of the classic series, a quick check of eBay prices didn’t seem to show any significant differences between the versions. In fact, you can pick up a loose cartridge of the NES game for not a lot of money. Given that this was both a boxed and graded version, however, it seems to have played a massive factor in the price.

It, therefore, seems that classic game collecting may be moving into a new area. Specifically, being sold at auctions and also being graded in the process. It might be time to check your attic again!

What do you think? Do you own any classic games? – Let us know in the comments!