Gran Turismo Sport is Looking Stunning in These Gifs! 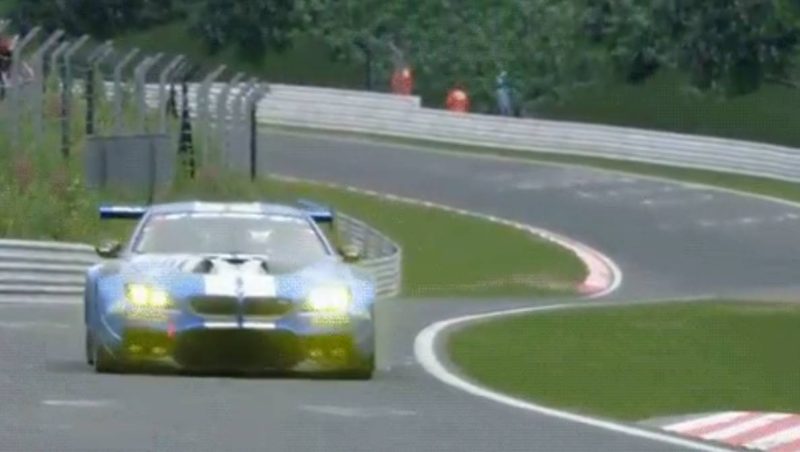 While I’m not normally a fan of console exclusives, there are a few out there that always get my attention. The upcoming Gran Turismo Sport is certainly worthy of my attention, and as a big racing game fan, I’m eager to see what it has to offer.

A series of Gifs were released on Twitter by @SunhiLegend, showing off the realism that the game offers, and it looks pretty glorious. Of course, we expect these images are running on (at least) the PlayStation Pro, and that they’re recorded using the replay mode, which often looks better than in-game footage, but it still looks stunning.

There’s no release date for the game just yet, but we know it’ll hit the PlayStation 4 at some point this year.

As they say, actions speak louder than words, so check out all these lovely Gifs, and let us know what you think in the comments section below!