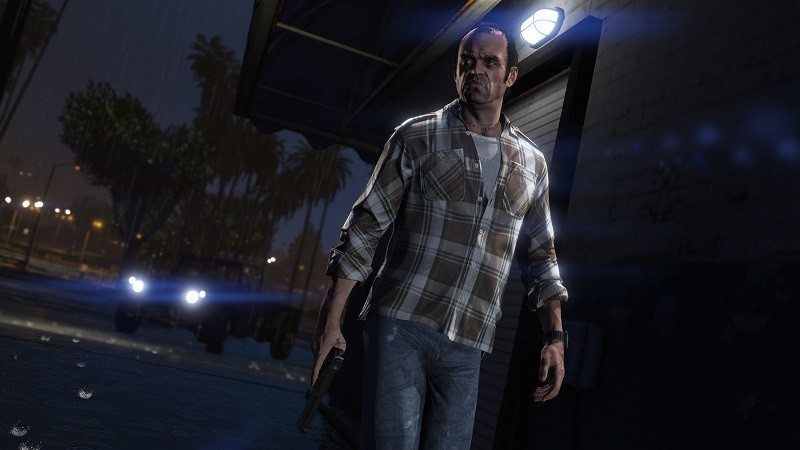 There has been a lot of hype with Rockstar’s latest Grand Theft Auto 5 title for the PC. Not to mention the debate on how the graphics will be and the AMD vs NVIDIA fan war. But nobody was looking at what the title eats up in terms of performance on 4K resolution and ultra high settings… until now!

Have you tried playing the title on a 4K monitor and all settings taken to the highest level? If you did, then you probably know that it eats up an unbelievable 14GB VRAM! Yes, you read it right… 14 GigaBytes of Video RAM is needed to keep GTA 5 running on a 4K monitor and ultra-high anti-aliasing enabled configuration.

It seems that even Titan X falls short at this one with its 12GB VRAM. It’s insane! Here’s a pic to prove it all. 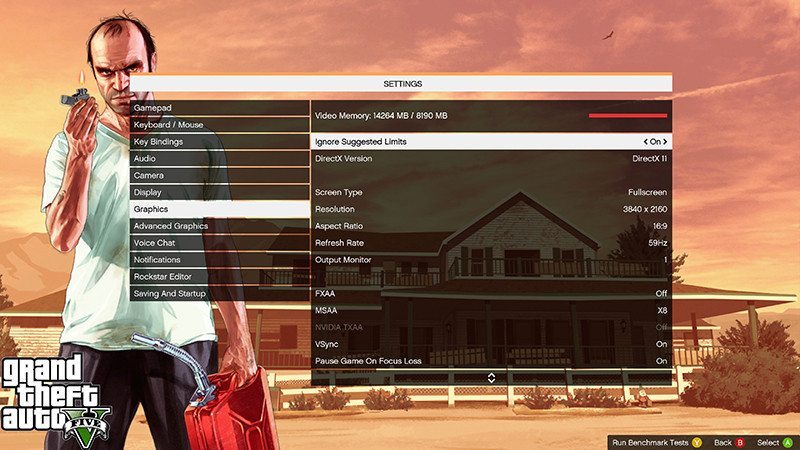 I still can’t believe my eyes! I mean, what is going on here? Is Rockstar challenging Nvidia to roll out more powerful Titans in the future or what? Let’s review the titles specs:

Anything missing from the above? I think so! They should add an “Insane specification”, right? Oddly enough, a triple 4K configuration, as TweakTown seems to have stated in their post, does not affect the VRAM requirements at all. At least that’s a relief, huh? If it requires more, then a quad Titan X could have been the case to handle this beast!

What do you guys think? Is you gear ready for Grand Theft Auto 5 in 4K at ultra-high settings? Let us know!