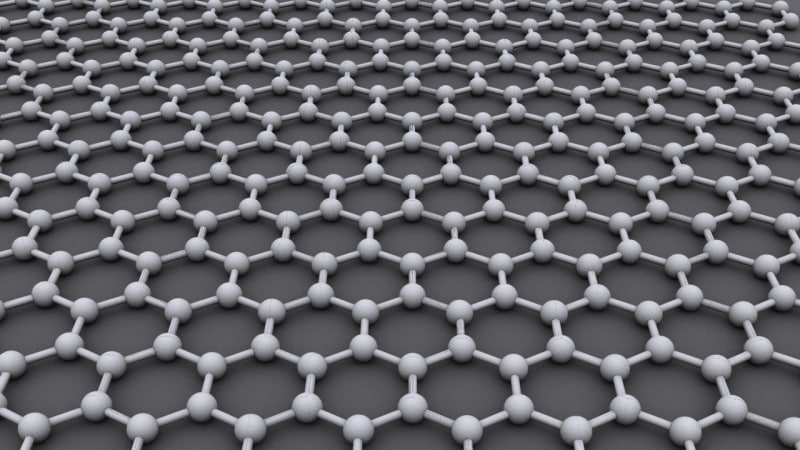 Researchers at Georgia Tech have made plans to build a wireless antenna using atom-thin sheets of carbon/graphene which will have the potential to allow terabit-per-second transfer speeds at short ranges.

In theory, in short range you can move as much as 100 terabits per second which will approximately allow you to transfer about 100 high definition movies within minutes.

Ian Skyildiz, director of broadband wireless networking laboratory at Georgia Tech said,”“It’s a gigantic volume of bandwidth. Nowadays, if you try to copy everything from one computer to another wirelessly, it takes hours. If you have this, you can do everything in one second—boom!!”

Using the graphene antenna, it is possible to have terabit-per-second upload at the range of one meter for now. Graphene is a sheet made of carbon which is only 1 atom thick and is of a honeycomb structure which have many desirable electronic properties as the electrons are able to move through graphene with no resistance, therefore making it 50 to 500 times more faster than what’s possible using silicon.

To make the antenna, the sheet of graphene could be shaped into narrow strips with the width between 10 to 100 nanometers and 1 micrometer long. This will allow the material to transmit and receive terahertz frequency. The electromagnetic waves in the terahertz frequency will be in contact with oscillations of electronics at the surface of the strip, achieving the ability to send and receive information.

Graphene antennas don’t allow such high upload independently as they rely on many other components to do so, such as signal generators and detectors, amplifiers, and filters. The researchers also need to figure out how to mass produce this as working with material is extremely tricky as its properties changes when it comes in contact with other materials.

As one would expect, Georgia tech hopes that the prototype of the antenna within a year.