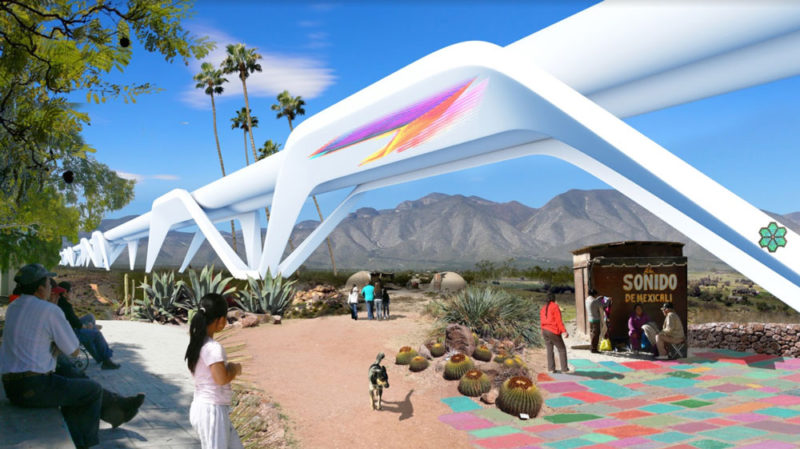 Part of President Donald Trump’s campaign promise is to build a border wall between the United States and Mexico, and his administration is now in the process of reviewing the design bids submitted for its construction. The Department of Homeland security estimates that the entire project could cost around $21 billion and even then, many engineers believe that the project will be impossible and would actually cost more due to the challenges in the terrain. The US-Mexico border wall for example would run through areas that does not belong to the US Federal government, including Tribal reserves, private properties, wildlife refuge, national parks, and the Rio Grande River. 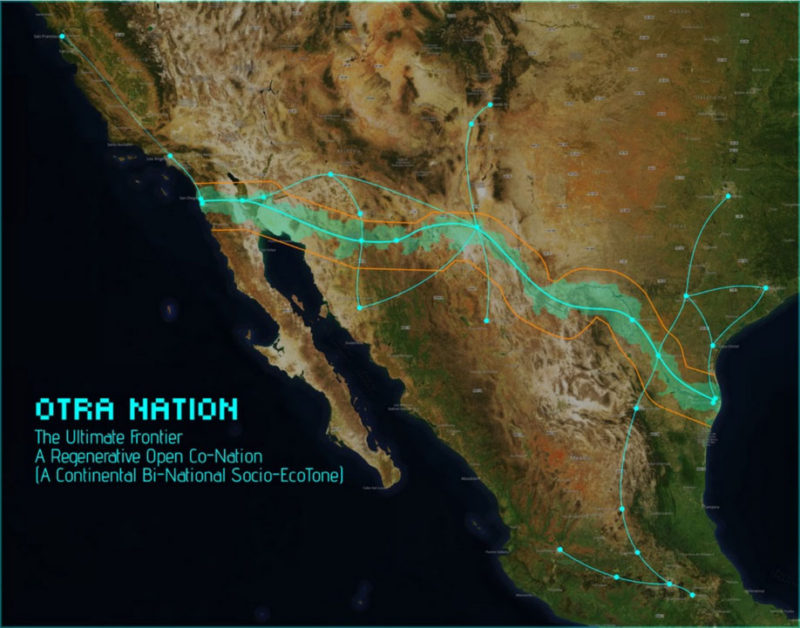 One notable submission is from a group of urban planners and engineers from MADE Collective, who proposed a Hyperloop transportation system instead running across the US-Mexico border and connecting several towns and cities from both the United States and Mexico.

“The existence of the border wall has become more a signifier of status than a barrier that each population sustains in its own form of isolation towards the opposite side,” according to MADE in their submitted proposal.

The project intends to open up the border rather than close it, generating billions in revenue instead and employing hundreds of jobs directly, and thousands more employed through the economy it will generate. Part of the proposal also includes the implementation of a biometric ID recognition system for non-intrusive security checks. 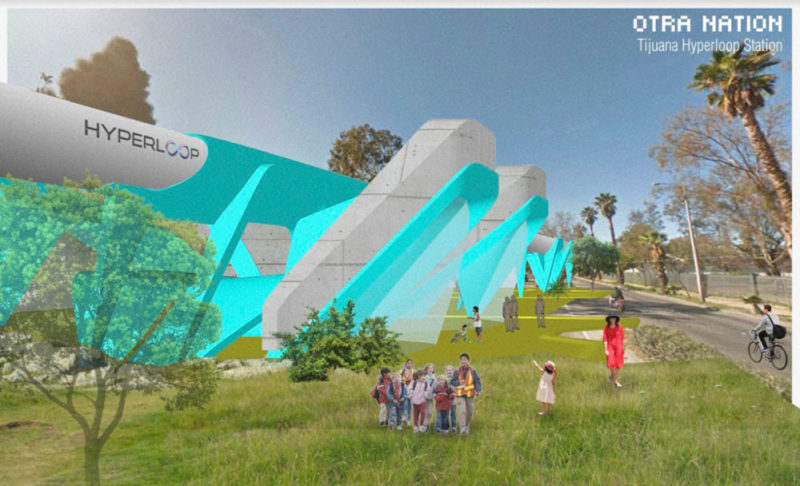 What makes the proposal even more impressive is that the project is estimated to cost only around $15 billion, $6 billion less than the Department of Homeland Security’s estimate allowance. This is on top of the projected $1 trillion in trade that would be generated if the Hyperloop border wall plan is implemented.