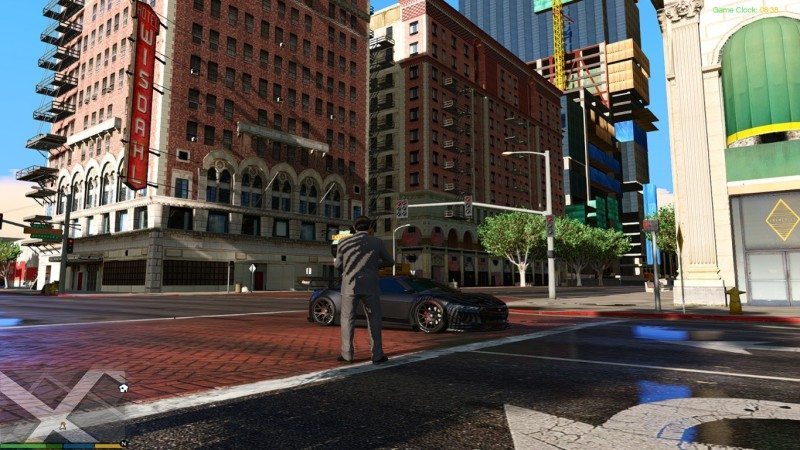 Do you have a low-end PC? Are you looking forward to enjoying in Los Santos in GTA V, but your PC does not let you? Fret not, Grand Theft Auto V modding community has got your back. A modder with the handle ’emirh08′ has managed compile and achieve the proper settings with file modification that will let the game run on playable frame rates (over 30 Frames-per-second) on any average system with low specifications. As the developer has mentioned that he gets over 30 fps on 1280*800 resolution with details, textures at maximum along with FXAA and Shadows enabled, reflection quality on high and Anisotropic Filtering at 8x on his 10.6″ 1080p Microsoft Surface Pro 2 Tablet which sports an Intel HD 4400 and a 4th generation 1.6 GHz Dual-Core Intel Core i5 CPU and has passive cooling.

The modder has compiled all the presets / profiles of the settings according to the specification of your system in an archived file. The profiles vary from normal / mid-end all the way to ultra low-end configured systems.

The mod working at its best can be found in the videos below.

This video shows that this mod is not going to get you banned by Rockstar in GTA Online or Multiplayer mode. The game being played on an Intel Core 2 Duo laptop with a 7670m graphics card.

The mod can be found right here.