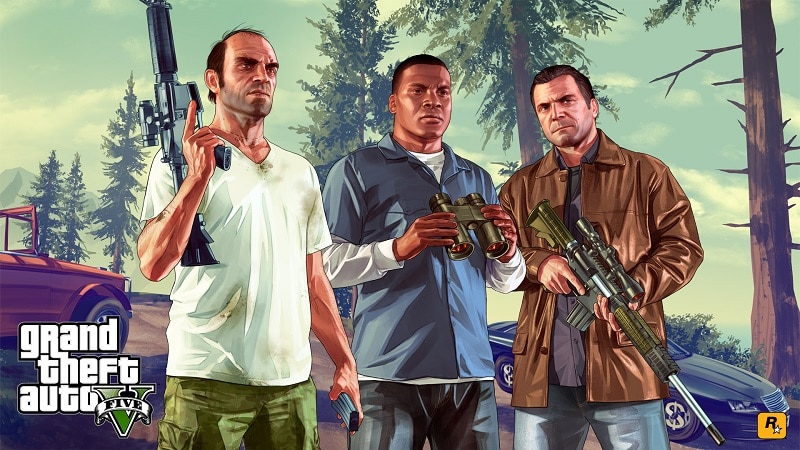 So it was only a matter of time before this happened, but just 2 days to add support for an Oculus Rift to work in GTA V is a massive achievement.

The most anticipated game release of the year so far, maybe of the year as a whole has only been out since Tuesday, but already some avid gamer and mad hacker has already managed to add a mod to the game that allows support from the popular Virtual Reality (VR) headset, Oculus Rift.

GTA V is such an immersive game, with one of the biggest roaming maps available and such a diverse and varied environment, it is crying for some first person action. Now luckily for this guy, GTA V has been given first person support, so really adding in the VR headset into the game wouldn’t be too difficult, just adding the movement sensor code into the game really. However, I don’t have the coding knowledge to do so, so kudos to this guy for doing it and doing so quickly.

Here’s a little video of how it looks.

It does look like a professional job, with great reaction timing. All we need now is one of those guns from back in the day to be hooked up for a more immersive experience.

Would you be interested in playing GTA V like this? What are you views on VR technology? Let us know on our forums and in the comments.

Thank you to Gizmodo for providing us with this information