GTA V PC Price Drops to Under £30 for Digital Download 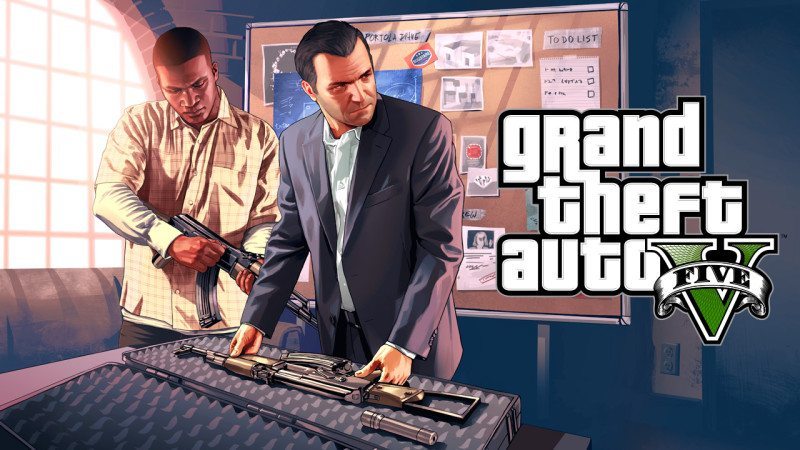 So Grand Theft Auto V has been out for over a week now and prices have seemed to stand around the £33 mark.

GTA V is that massive game, in terms of map size and hype, that has taken the world by storm. It was originally released back in 2013 for the Xbox 360 and PS3, then re-released on the XB1 and PS4 and now, around 16 months on; we see it on the PC.

It wasn’t long before users started seeing issues, some starting the minute the game was released due to baE install files and folders; this did require some users having to delete and restart the 60GB download again; news story can be found here. Along with that, one of the biggest games of 2015 may attract some unwanted attention and it did; in the form of hackers taking control of numerous GTA V accounts; full story can be found here.

It hasn’t been all doom and gloom, we’ve seen countless mod stories pop up, from the start of modding, Oculus VR hacked in and the most recent being the Apocalyptic Animal mod.

So what about the gamers that want the game, but are holding out for updates and a better offer? We are hosting a competition to win a steam game of your choice, that includes GTA V, just follow this link, sign up to our forums and tell us what game you want here.

If you can’t wait for the draw, fear not as the game has now dropped to below £30 for the digital download. GameStop is offering GTA V for £29.97 with the additional $1,200,000 in-game cash amount. So what are you waiting for? Go buy it here.