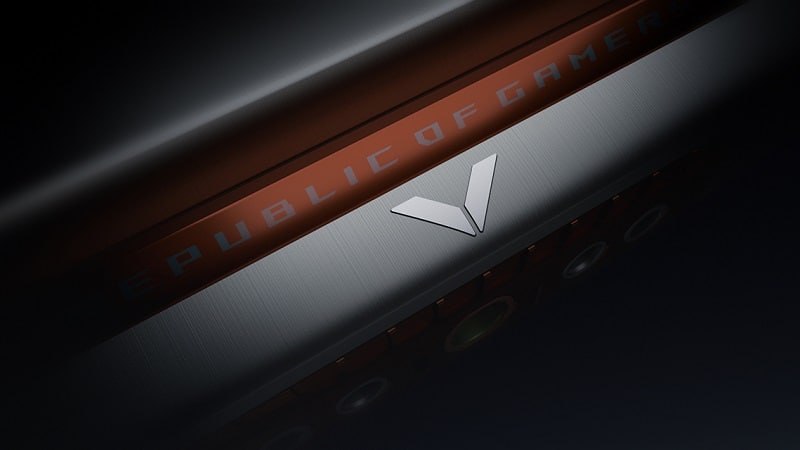 Even as mobile GPUs slowly gained traction, they never really came close to their desktop counterparts. In addition to power constraints, laptops generally lacked a robust cooling solution capable of handling the top tier cards. Many have tried and have gotten close to their target with large bulky solutions. With the rise of 16nm FinFETs and Pascal, Nvidia appears to have a solution to the problem. According to ASUS, an unnamed mobile  graphics card will surpass the Titan X.

Even at clock clocks, the GPU will score an impressive 20811 points in 3DMark 11. This is just past where a Titan X would score. If we took a GTX 1080 and underclocked it by a bit. this would be right where we would expect it. With even just a bit of underclocking, the power savings can be enormous enough to allow the GTX 1080 to fit in a mobile platform. Of course, this will also be ASUS’s ROG G series laptop with its beefy cooling solution. 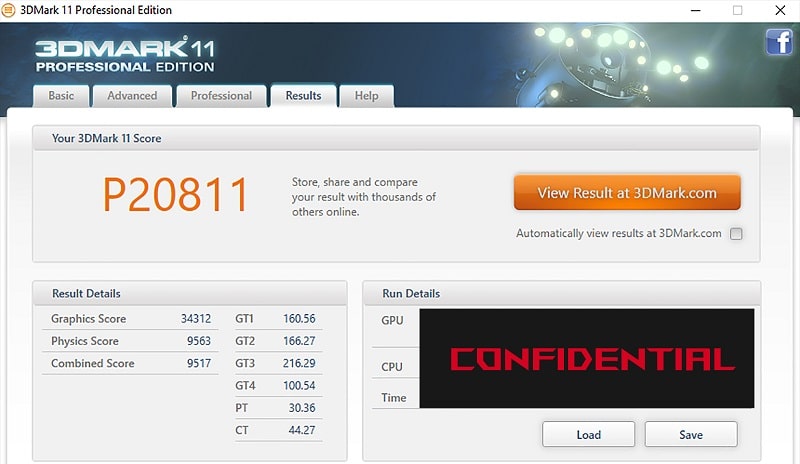 There is a possibility that the GPU in question is Polaris 10. However, the performance profile fits the GTX 1080 more and that GPU has already launched as well. Either way, with the new 16nm and 14nm process nodes, it looks like mobile users will finally have the performance to rival even the best desktops can offer.