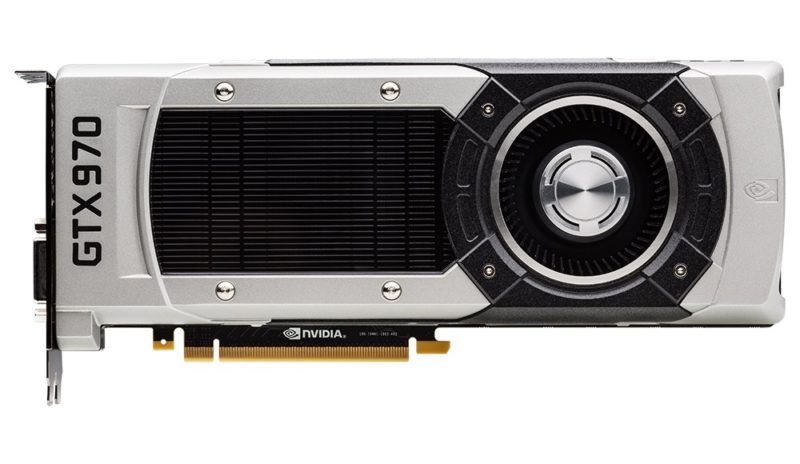 Now that NVIDIA has reached a settlement in the class action lawsuit launched by GeForce GTX 970 owners angry over the misadvertised memory configuration of the graphics card, the company has launched a reimbursement program. If you bought a GTX 970 in the US over the last two years, you could be eligible for $30 in compensation.

The plaintiffs in the class action lawsuit alleged that the GTX 970 [PDF] “was sold to consumers (directly or indirectly through retailers) based on inaccurate or misleading information regarding the GTX 970’s specifications, performance and capabilities.” NVIDIA has not admitted to any wrongdoing in settling the suit, and to claim reimbursement means that you waive your right to sue the company over the issue.

“If you are a U.S. resident and you purchased one or more GeForce GTX 970 graphics processing unit (‘GTX 970’) devices in the U.S. from the Defendants, the AIC Partners (“AIC Partners” is defined in the Settlement Agreement as “Gigabyte, ASUS, EVGA, InnoVISION Multimedia Limited, Micro-Star International Co., Ltd., Manli Technology Group Ltd., Palit Microsystems Ltd., PC Partner Group Ltd., PNY Technologies Inc. and ZOTAC International (MCO) Ltd. or their subsidiaries, divisions or affiliates”) or their authorized retailers between September 1, 2014 and August 24, 2016, other than for purposes of resale or distribution, you have a right to know about a proposed settlement of a class action lawsuit and your options,” the GTX 970 Settlement website says.

“If you are eligible, you may submit a claim for $30 cash for each qualifying GTX 970 device purchased in the U.S. between September 1, 2014 and August 24, 2016,” the post adds. “There is no limit on the number of claims you can submit, subject to providing appropriate Proof of Purchase as described below.”

The reimbursement program is in effect from now until 30th November, 2016.