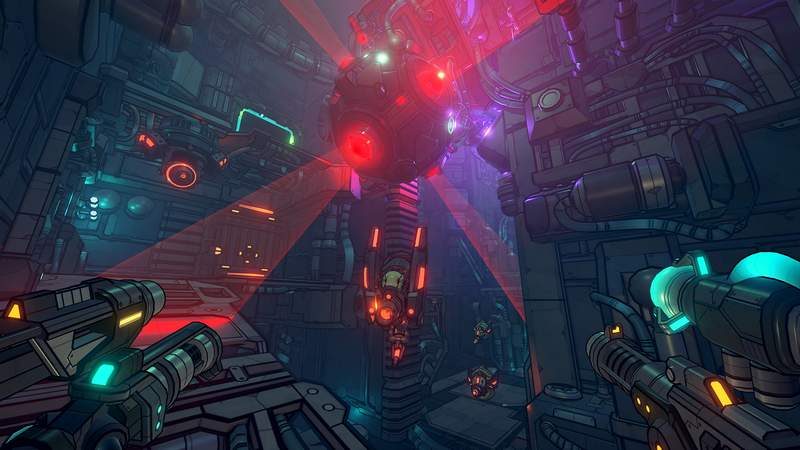 Alientrap’s fast-pace indie 2D sci-fi shooter Cryptark is getting a 3D first-person shooter sequel called Gunhead. Moreover, the announcement even comes with a new trailer showing the game in action. According to the developers, they want a sequel that “took the game in a completely different direction”. Although, from the trailer it shows that Gunhead retains much of Cryptark’s design and aesthetics. Now it is in a clean, cell-shaded look but it still shows that it remains action-packed.

The storyline continues directly after the end of Cryptark. The developers promises to reveal more details and the release date is sometime in 2018. Judging from the footage, they already have a lot of the work done. Moreover, they have actually been working on it for over a year now. At least according to the official Alientrap Twitter account. 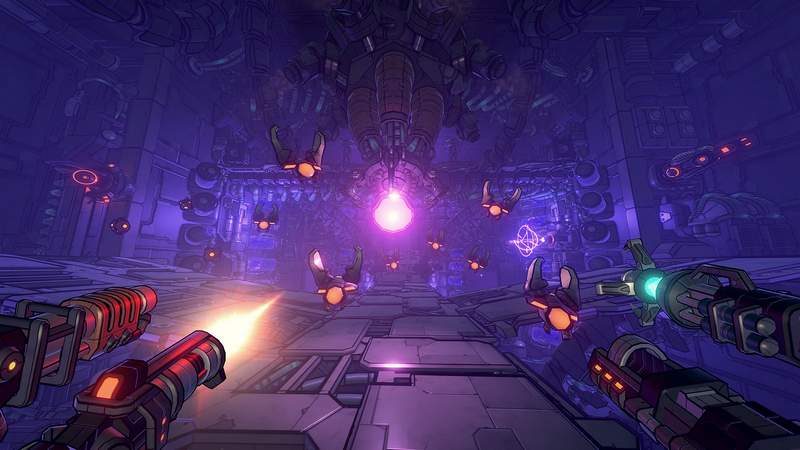 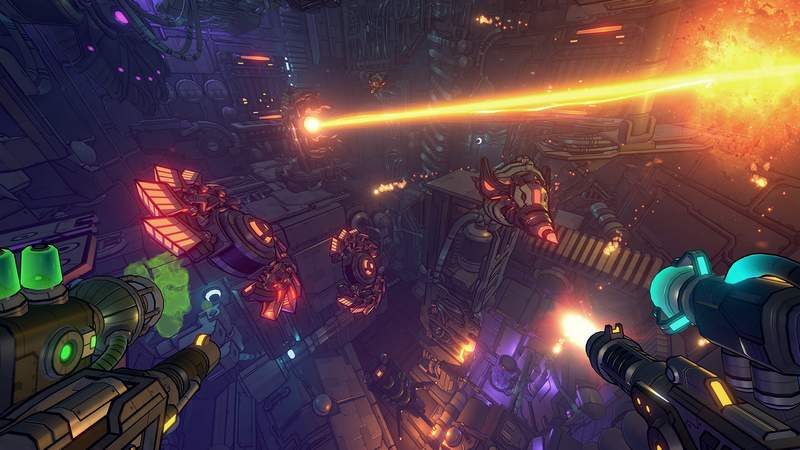 For now you can either enjoy the trailer or grab Cryptark from Steam. Moreover, it is only £10.99 and well worth the purchase.