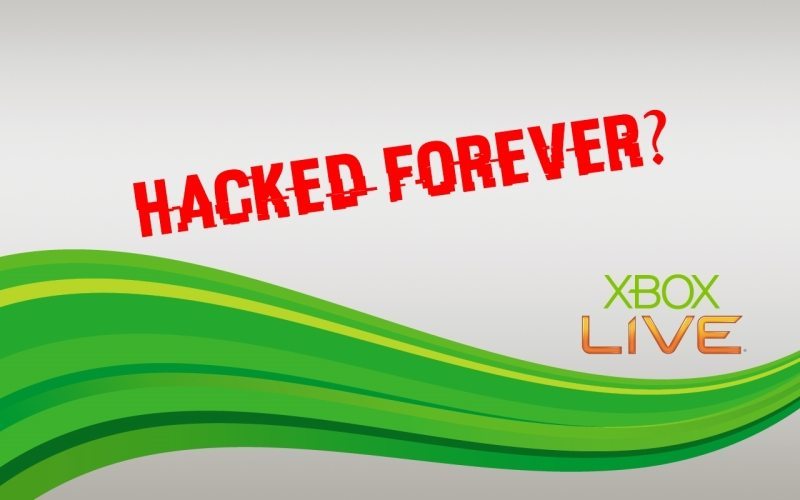 Imagine all the people signing into Xbox Live over Christmas with their brand new Xbox One consoles, to reach it and see it has been hacked and shut down. This could be the future in just a couple of weeks time, as hacking group Lizard Squad has threatened Microsoft, saying it “Microsoft will receive a wonderful Christmas present from us.”

The hacking group has previously hit Sony’s PlayStation Network with a DDoS attack, as well as taking down Xbox Live before. Now the group is taking it a few steps further, threatening to take Xbox Live down “forever”. Lizard Squad has said “This is not a treat but a promise. On December 25 aka Christmas. We will tap into Microsoft and shut down Xbox Live, FOREVER! So enjoy it while it lasts.”

So if you start seeing people complaining about Xbox Live being down this Christmas, you’ll know Lizard Squad have been tinkering around inside of Microsoft’s servers.