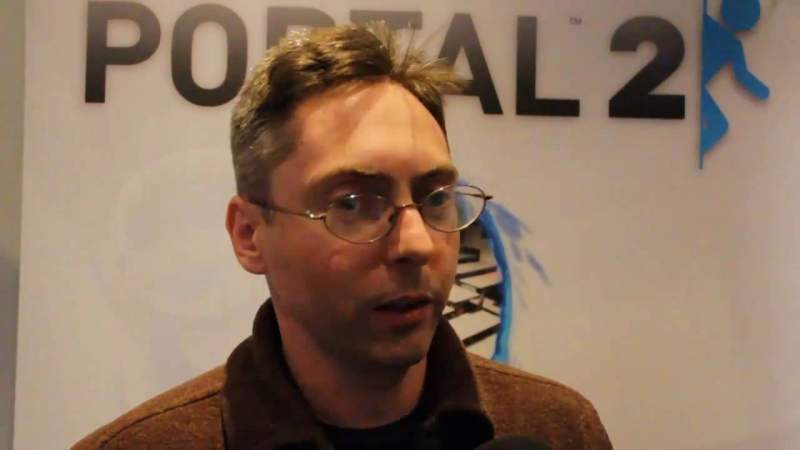 A leaked e-mail surfaced late this week (via Shacknews), showing a supposed internal e-mail from Gabe Newell confirming the return of Erik Wolpaw to Valve. Wolpaw is of course, a former Valve writer whose previous works include Portal, Portal 2,and  Left 4 Dead. Most notably, he also wrote for Half-Life 2: Episodes One and Two. 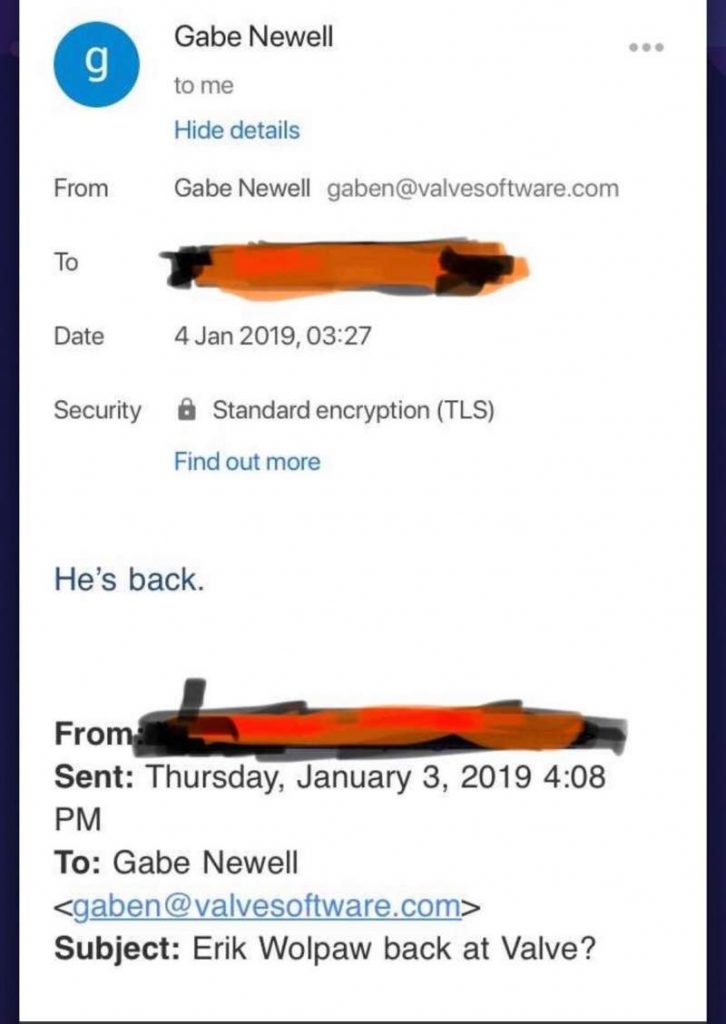 Wolpaw left the company back in February 2017 to move to Cleveland. With his last project being Psychonauts 2 for the developer. Oddly enough, Wolpaw’s name actually appears on the Artifact credits. Artifact is of course, Valve’s latest card game and is a result of a collaboration with Richard Garfield.

How Valid is This E-Mail?

Valve News Network has since independently confirmed the validity of this leaked e-mail.

Whatever project Wolpaw is involved in with the company is still unknown. Obvious speculation would of course, point towards another Left for Dead, Psychonauts or *gasp* Half-Life 3. 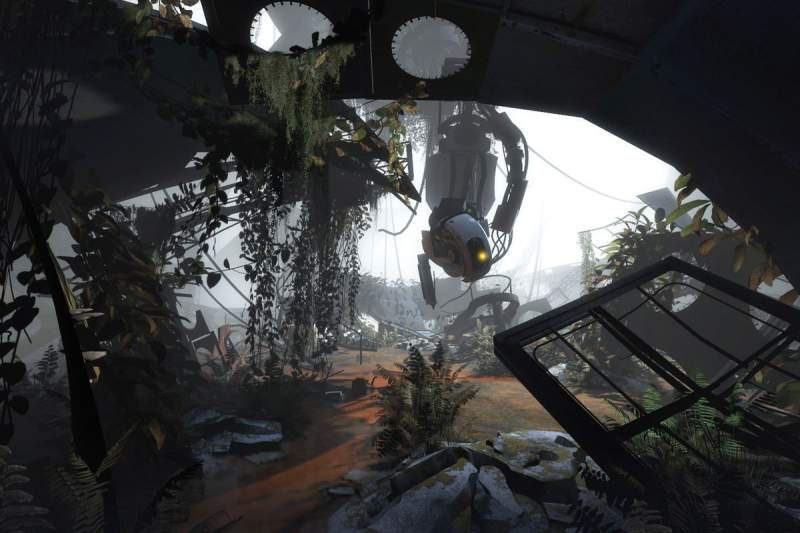 With increased pressure from other companies such as EPIC, Valve seems to be returning to their game developing roots. Rather than simply relying on existing properties and Steam to make money.

The gaming community would undoubtedly be waiting with baited breathe at the next project announcement from Wolpaw. 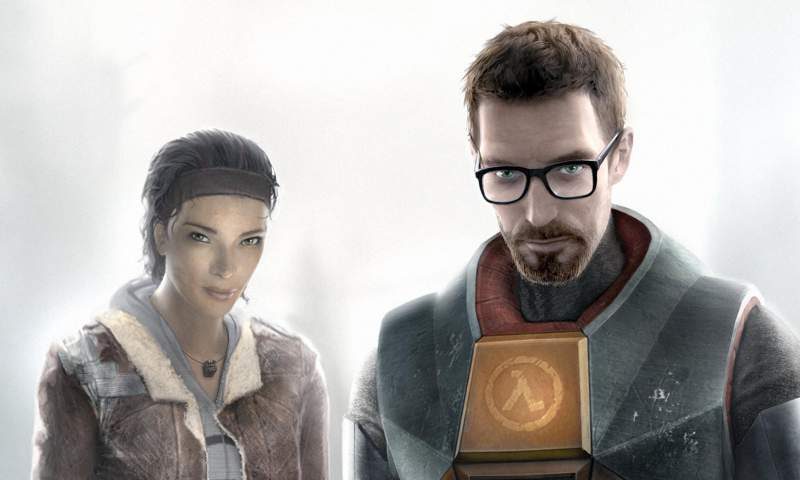