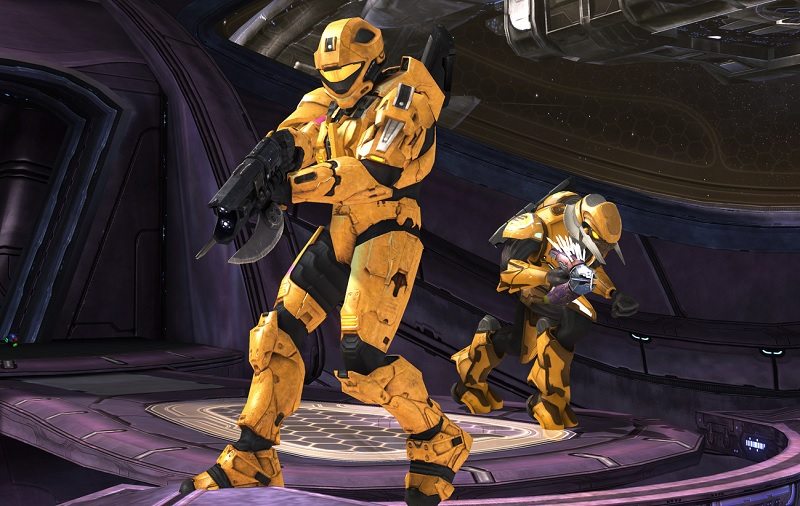 Some rumours just never die, Halo 3 coming to PC is one of those rumours, but not without good reason. It seems in the last month alone two of the most blatant pieces of information relating to the games release on PC have been discovered.

The first bit of information came just one month ago when the Steam database was accessed, this is something anyone who knows a few tricks can do, I won’t go in to it, but your welcome to Google how to do it your self, its a technique that has leaked a small mountain worth of game releases and its a way of peaking what is going to be coming to the Steam service some time in the near future. Halo 3 cropped up on this database and it sparked a furious wave of rumours on the internet, that Microsoft was quick to crush, stating that it simply won’t be coming to PC. So why is it on the Steam database? Keep in mind its not uncommon for a company to deny something, only to announce it months later, take a look at the next-gen Xbox leaks for example, no official word from Microsoft, but we know the console is “out there”. 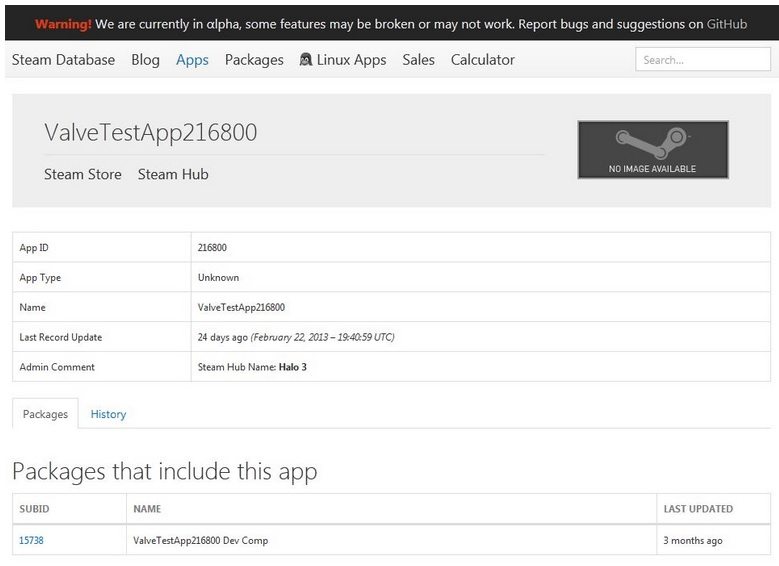 The latest fuel to this first is even more interesting and it comes from the latest AMD graphics card drivers, which feature optimisation and configuration settings for many PC gaming titles, it seems however that AMD have slipped in a configuration for Halo3.exe, now why would they go and do such a thing I wonder?

Some people will ask, why would we want a game that is now 6 years old? Well if the prospect of high resolution, 60FPS+ Halo 3 isn’t enough to get you excited then you wouldn’t have clicked this article! I’ve been a long standing Halo fan ever since the first title, I’ve completed every achievement, difficulty and spent hundreds of hours on Halo 3 multiplayer alone and I can safely say that IF Microsoft released it on PC, I would quite happily do it all over again.