Halo 5 Coming To Windows 10 For Free 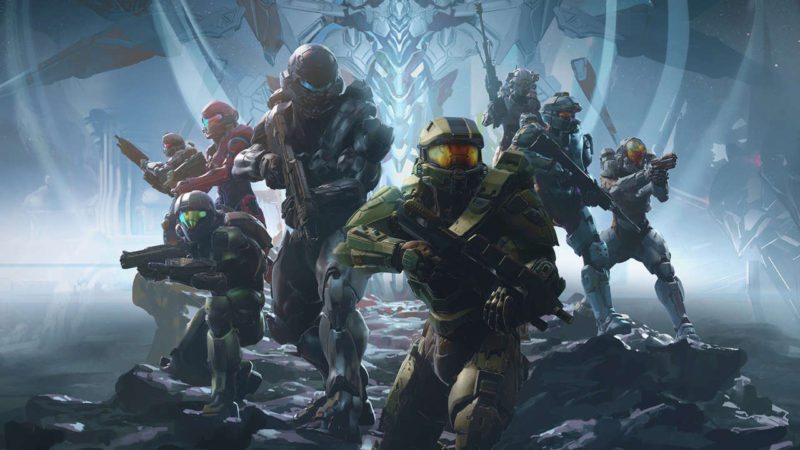 When it comes to system exclusives, the idea of a £40 game helping increase sales of a £400 console often seems ridiculous with them very few giving in to the temptation to buy the new system for an exclusive. One of the biggest exclusives in recent years has been the Halo series, offered to Xbox owners while PC releases stopped after the first game. Now it would seem Microsoft want to encourage even more games to bring together Xbox and Windows users with Halo 5 getting a PC release, with a twist.

The version of Halo 5 that will launch on Windows 10 “later this year” will be free for everyone and goes by the name of Forge-Halo 5: Guardians Edition. The catch to getting the latest game in the series for free? Firstly you’ll be stuck without a single-player campaign, putting all of your time into the games multiplayer. The multiplayer however won’t include matchmaking with random opponents, instead forcing players to play with people on their friend’s list on any Forge map they create / download.

Forge mode was created in Halo to let you lay down objects and rules in a map and then play their custom game as long as they want with custom kill counts, time limits or your very own win conditions. With support for mouse and keyboard set-ups, the PC version is coming with everything from 4K resolutions to the ability to share your custom maps from the PC to Xbox One.

Are you excited about this? Will you hold out for the next game in the Halo series and hope that it comes to PC in its full glory? Share your thoughts with us in the comments below.