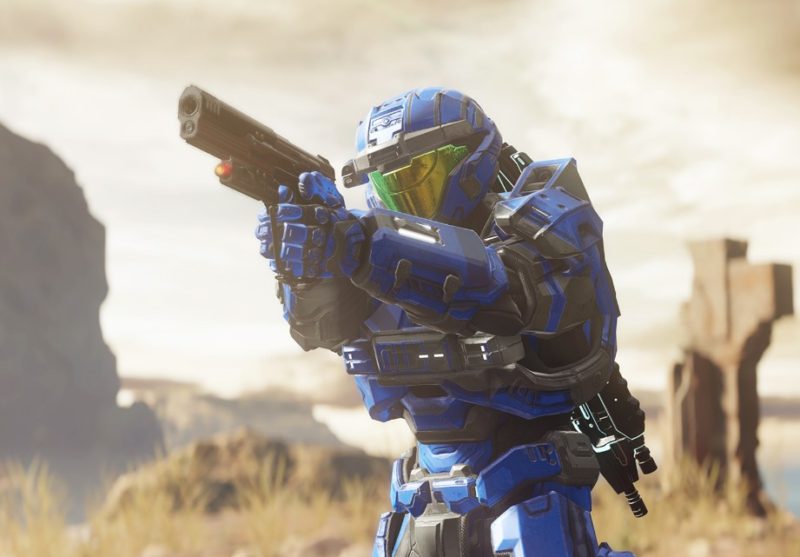 Eager to play the upcoming Halo 5: Forge? First up, let’s see if your system can run it! Microsoft has just revealed the official PC requirements for the upcoming “game” and by the looks of it, it’s not too difficult to run, but those with aging systems may be expecting poor performance, likely on par with the console version, ZING!

Basically, any fairly modern quad-core CPU, at least 8GB of RAM and around 40GB of hard-disk space should do you just fine, and any GPU from the 650Ti or equivalent and above should do just nicely too. Those wanting to run 4k @ 60fps, a high-end quad-core and at least a 980Ti will be required, but that’s pretty much a given for 4K on any modern release.

There is one major requirement that everyone must meet, however, and that’s a fully up to date version of Windows 10 Anniversary Edition, and that part is definately mandatory. 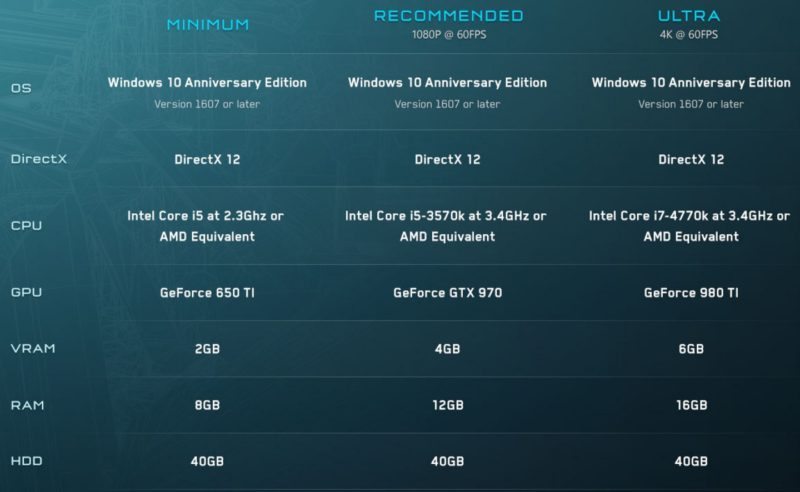 With the new release allowing you to create more detailed maps to be played on the Xbox One using keyboard & mouse, as well as a range of new features, as well as play multiplayer matches with other PC gamers, it could open the window for future Halo game releases on PC.