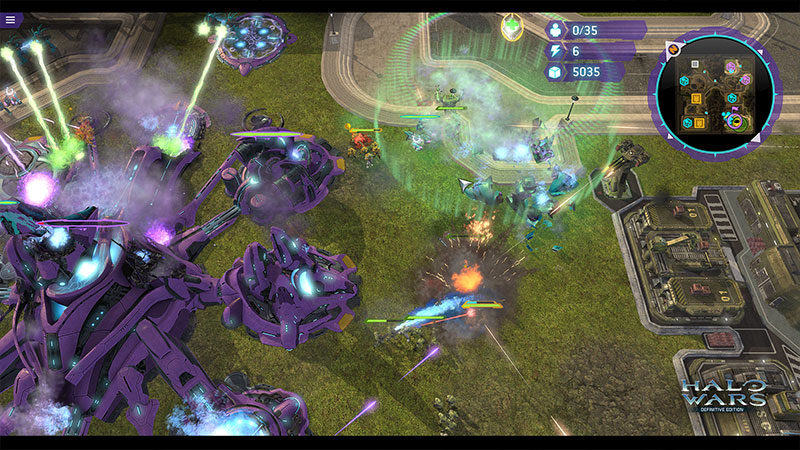 Good news for Halo fans, the real-time strategy game Halo Wars: Definitive Edition is getting a Steam release for the PC on April 20 and it will only cost $19.99 USD. This marks the first time a Halo game gets the Steamworks treatment, abandoning its major Xbox live features and requirements. This means Xbox live membership is not a requirement. The bad news is that Halo Wars: Definitive Edition Steam version players will not be able to set up multiplayer games and interface with the “XBox Play Anywhere” ecosystem, including those with the UWP Windows 10-only version.

The last Halo game that offered online gameplay without an XBox Live requirement was Halo: Combat Evolved in 2013, ported by Gearbox software. Luckily, since Halo Wars: Definitive Edition is now on Steam, it is much more future-proof than the Gamespy matchmaking protocol used in Halo: Combat Evolved, so players need not to fear that they can only play the game for a few more years. 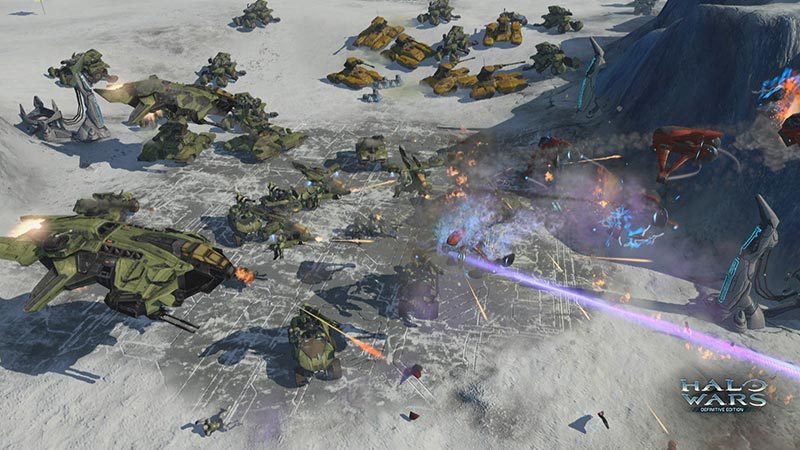 The minimum requirements list Windows 7 since it utilizes DirectX11 API. This means that although the graphics has not been updated to the latest DirectX12, it is much easier to run for older hardware and more players can enjoy it (which is a good thing for multiplayer games, since you are going to need more opponent player options).