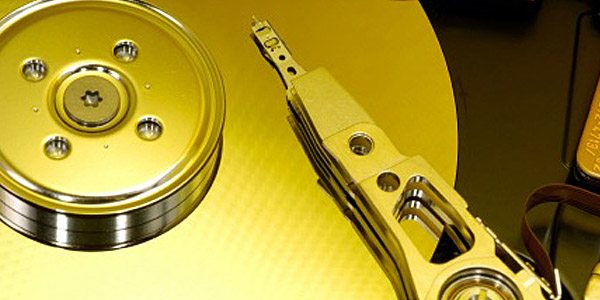 The global production capacity of hard disk drives (HDDs) will increase to 140-145 million units, about 80% of the level before flooding hit Thailand in late 2011, in the first quarter of 2012, according to industry sources.

HDD makers exhausted their inventories of products and components in December 2011 and January 2012, the sources indicated. However, HDD vendors have not hiked quotes due to the off-season.

Among HDD vendors, Hitachi Global Storage Technologies and Seagate Technology have suffered less damage from the flooding and therefore have moved faster in restoring production capacities, compared to Toshiba and Western Digital, the sources indicated.

Due to increased costs of components and materials, HDD prices are likely to rise 30-40% from the level before the floods by the end of 2012, the sources indicated.