There is a Hidden NES Golf Game in Every Nintendo Switch 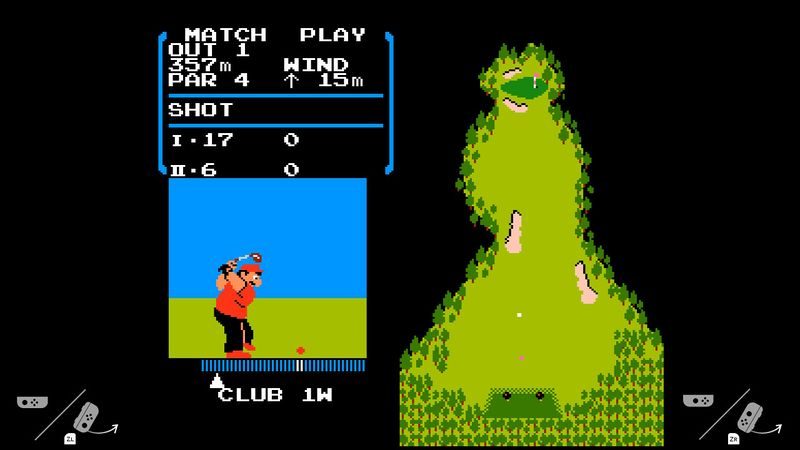 SwitchBrew.org, a depository of file-system analysis for the Nintendo Switch, recently showed more details about a possible built-in NES emulator. Initially discovered in July, the discovery titled “flog” in the system did not offer much detail. The latest posting on the site is a lot more specific however, pointing to one specific NES game: Golf. As it turns out “flog” is just “golf” backwards and it appears to be a very faithful emulation of the 1984 original. Moreover, it appears to have one very distinct feature unlike other emulated games. 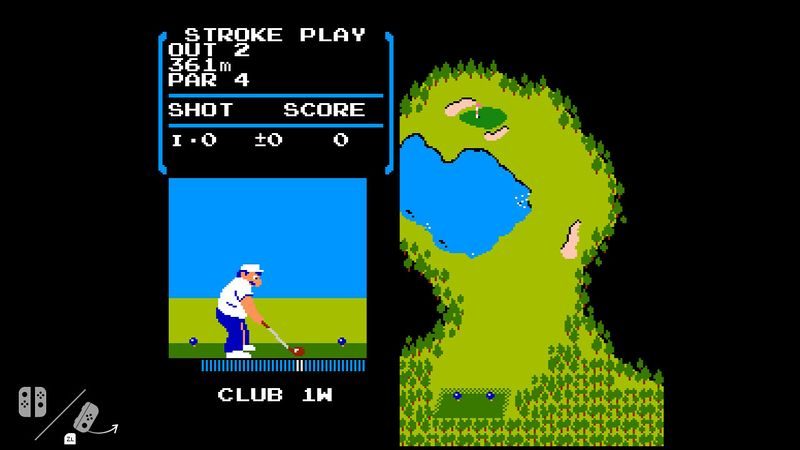 As you can see on the corners of the screenshot, the game appears to have motion control support via Joy-con. It also seems to be specifically made for the Nintendo Switch. According to one SwitchBrew poster “YellowS8”, this copy of Golf has been present since the original 1.0 firmware. The good news is that it appears to be a feature available to every single Nintendo Switch in the market. More than just a simple easter egg, its deliberate compatibility with motion controls is a considerate touch from Nintendo.

The bad news is that nobody knows exactly how to enable or trigger it yet. It is not accessible or playable yet, although all the assets seem to be in place. Maybe it enables via a series of combinations. Or maybe it is simply a hidden proof of concept from the developers. For the cynical, it could also be a very elaborate prank as well, from a very patient prankster. Either way, if true, this marks the first time that motion control will be available for classic games. Even during the Wii’s lifetime, there were no modern control updates. 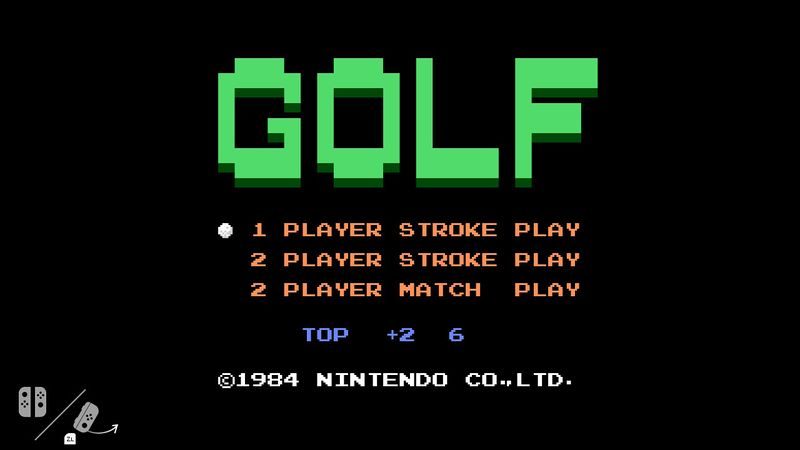