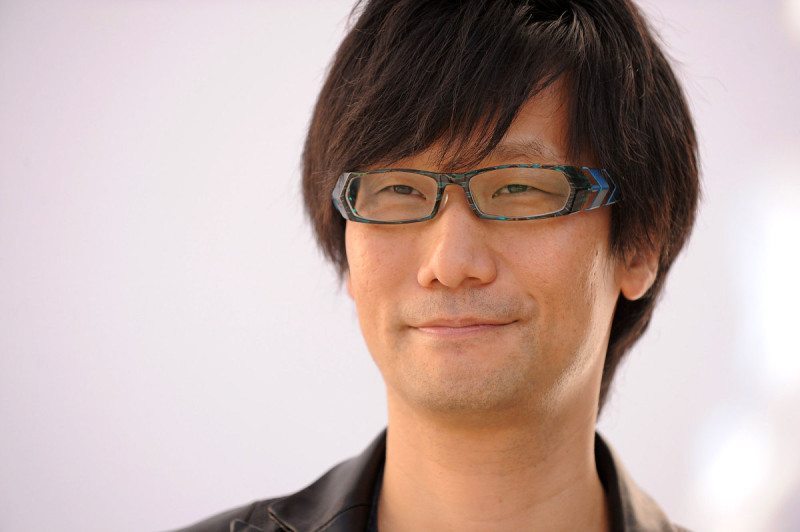 There’s a great deal of intrigue surrounding Hideo Kojima’s public fallout with Konami and the events which led to them parting ways. One unverified theory is, Konami wanted to integrate microtransactions into Metal Gear Solid V, but Kojima refused. Despite this, it’s unclear what really transpired and it doesn’t look likely that any information will be disclosed for a considerable amount of time. According to The New Yorker, Metal Gear’s creator is “contractually forbidden​” from discussing his work at Konami and the cause of their bitter feud. This isn’t a surprising revelation as Konami wants full control of their public image. Frankly, this is far too late as Konami is perceived by most people in the gaming community as a terrible company which ostracised Kojima.

Konami’s behaviour has caused outrage and directed a huge amount of anger towards them. Apparently, they want to continue making more Metal Gear games without Kojima’s help but I think their dismal reputation will make any future release a complete failure. Honestly, I wish Kojima all the success in the future and expect the kind of innovation he’s known for. As for Konami, they don’t seem too focussed on pleasing the core gaming audience and I’m not convinced they have a long-term future in this industry.