Hideo Kojima Hints That Death Stranding Is Coming In 2019 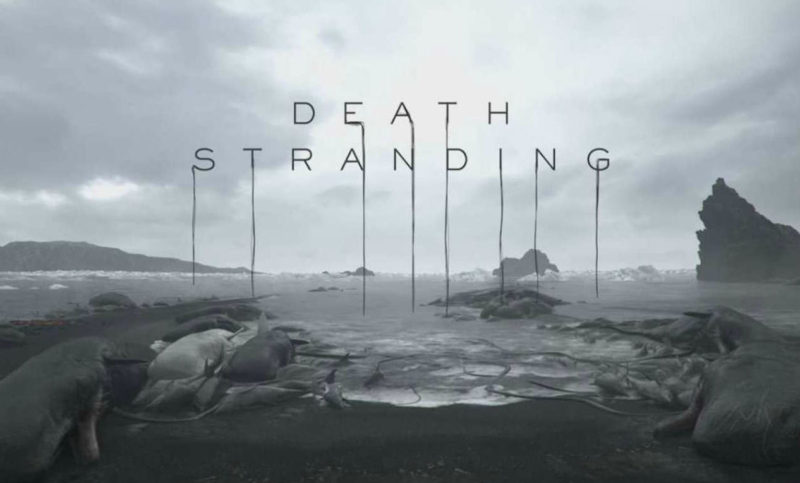 Since his rather unceremonious departure from Konami, gaming legend Hideo Kojima has certainly been keeping himself busy. Making appearances here, there, and everyone, one of the most long-standing questions from his fans has been surrounding his next game. Death Stranding was originally announced in 2016, but since then, details surrounding the game have been few and far between.

We have, of course, had a few hints here and there. In terms of concrete details though, we’ve not had a lot to go off.

In a report via UberGizmo though, Hideo Kojima has just dropped a huge hint that the game may be set to release in 2019. Much sooner than many may have been expecting!

Referring to an image released from the game, which you can see below, Hideo Kojima has made a rather interesting comment. He has said: “Is 2019 the year of the Whale? Please look forward to Death Stranding!” – If that wasn’t a pretty concrete confirmation that the game is set to release next year, we don’t know what is! 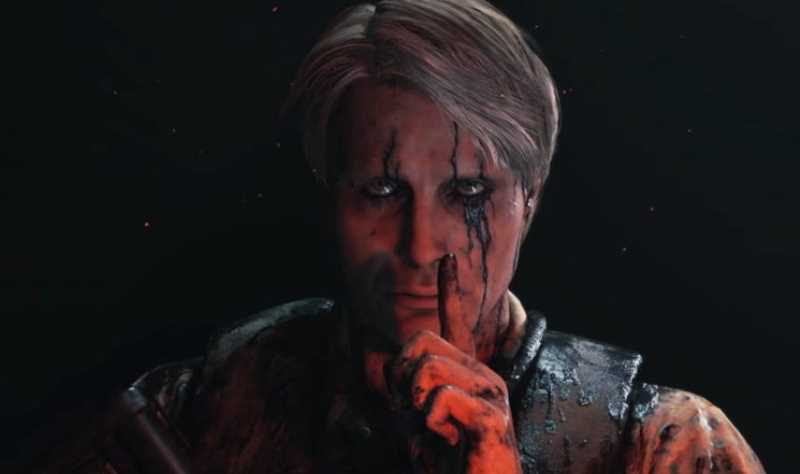 As compelling as his comment is, we shouldn’t start to get too excited. For example, it could easily mean that he plans to formally announce the release during next year. This, rather than actually releasing the game. Reading between the lines though, I suspect that by this time next year, many of us will be trying out his latest creation. We can’t wait!

What do you think? Are you looking forward to the release? – Let us know in the comments!