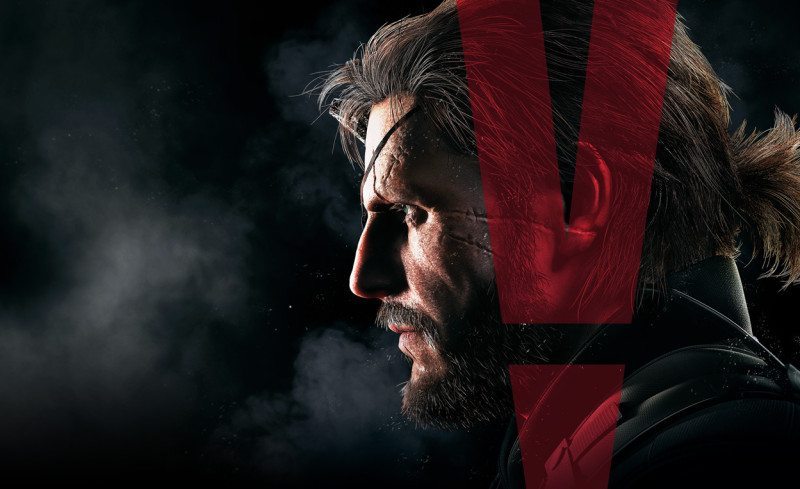 Now that Konami has released him from his purgatory at the coalface, Metal Gear Solid creator Hideo Kojima has dusted off his Twitter account in the wake of Metal Gear Solid V: The Phantom Pain’s release.

Are you guys enjoying MGSV?

Kojima has even offered advice regarding how his new game – likely to be the last Metal Gear Solid game he creates – should be enjoyed:

Pls take a break time to time as this free infiltration exhausts you if playing for a long time.(cont)

Go back to MB between main missions, take a walk, or do the silly SIDE OPS to get mind reset.

Not that players are likely to heed Kojima’s words; Jim Sterling certainly hasn’t:

Managed 3 hours sleep between Metal Gearin' it up. Paused to do a quick video. Then bath time. Then more Metal Gearin'. #AHideoKojimaGame

The Phantom Pain has garnered universal praise, from gamers and game sites alike, despite the behaviour of Konami, which just can’t stop being Konami. Even Markus ‘Notch’ Persson, creator of Minecraft, is loving it:

The MGS V prologue is some of the most awesome wat I've ever seen, then I obtained a cassette tape. I never want this to end!

Kojima has also given us some insight into how his own playing style developed during production of Metal Gear Solid V:

During MGSV adjustment phase in the development, I tested various types of setting & play style over and over. (Cont)

But my favorable way is to take a break, set up MB, listen to the tape in the chopper after mission/SIDEOPS. (Cont)

So that you get used to the rhythm of play. Btw, I stay in blood and go back to MB occasionally.

However, he insists that he has not played the game since its release, as the famed perfectionist needs to let his baby go now that he has no further control over it:

To tell the truth, since long ago I've stopped playing my game at home once it launched. I can watch someone playing just fine but (cont)

I can't do it by myself as I may find something I want to fix again thou I had played over and over during the development.

Thought to be leaving Konami this month, Kojima hosted an emotional farewell to The Phantom Pain, and the Metal Gear series as a whole, during his last Official Debriefing video, during which he chats to the people who worked on the games, past and present, plus a touching tribute to 21-year-old Metal Gear Solid fan Sean Paul Gillespie, who lost his battle with cancer in February. Gillespie, whose correspondence with Kojima Productions touched Kojima, was cited as a motivation to get the game finished: