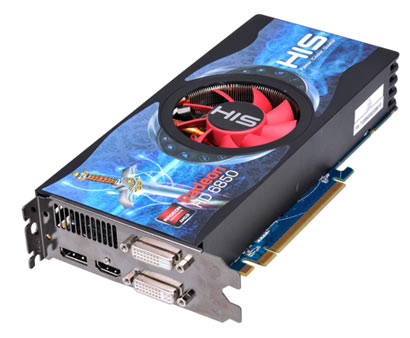 Since the onset of the computer, graphics have always been a major part of the user interaction. Early days saw graphics in the form of lights and numbers, but since the dawn of the GUI interface, the need for more and more power to produce high resolution and detailed images has been a constantly growing demand.

We also saw GPUs as an onboard feature of the system where the system was able to compute the data alongside everything else. Fast forward to today and the user demand on the high end of the scale sees the certain need for a dedicated card to process all the image data and render the final output.

In the industry as a whole, there are two main rivals for the home user market namely AMD (of whom have bought out leading manufacturer ATi) and nVidia.

Both companies are in a constant battle to provide the leading edge in the forefront of the graphics battle, and with the detail we are provided with these days, the bar is set very high.