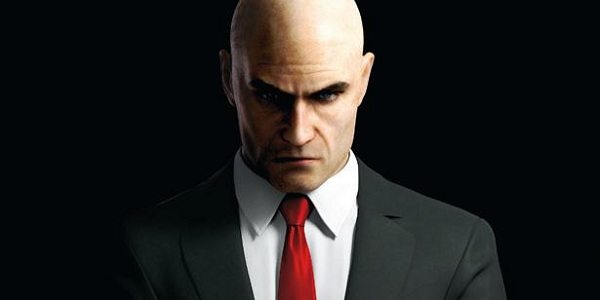 Hitman: Absolution is the first Hitman game in six years, and is built using IO’s own game engine, Glacier 2. It stars Agent 47, who once again must skulk about taking out marks. Or just shoot everyone in the face. Your call.