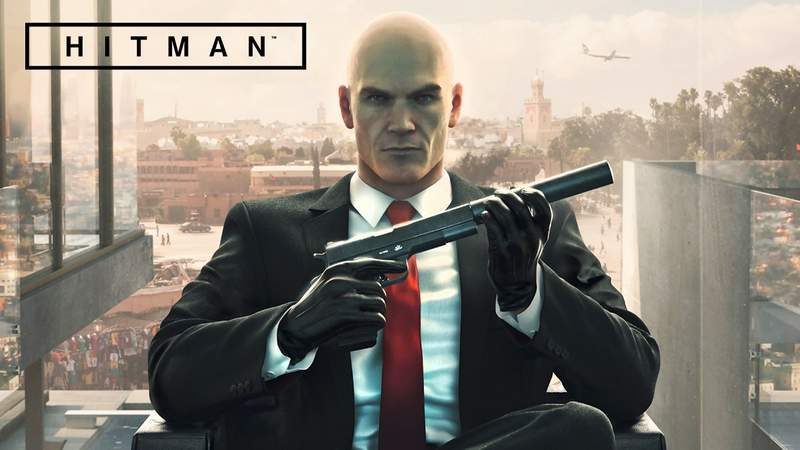 Aside from releasing the new Hitman GOTY edition, developer IO Interactive is expanding the franchise further. This time, they are teaming up with Fox and Hulu to bring the popular video game to television screens. According to Deadline, the TV series is set for release in 2019 and has the perfect person behind the project. It is none other than Derek Kolstad, creator and writer of the gun-crazy John Wick movie series who will be responsible for bringing Agent 47 to life in the small screen.

Hitman: From Games to Movies to TV 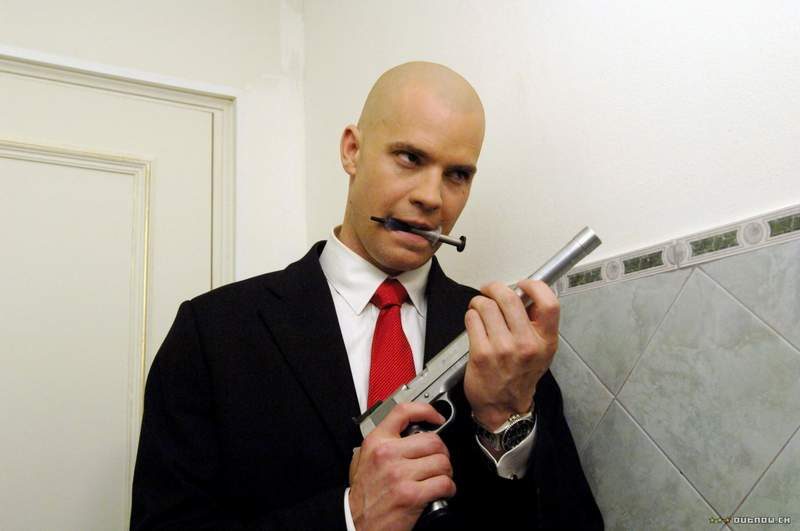 Other than Kolstad in the producer and writing role, the project is overseen by Fox 21 head Bert Salke himself. On Hulu’s side, Jordan Helman who is responsible for bringing original Hulu drama shows is an executive producer. There is no casting information available yet. Obviously, physical fitness is a must. More importantly, someone who can be a convincing Agent 47. Knowing Kolstad’s background with John Wick, also expect plenty of accurate gunplay.

The property itself has been in the big screen before back in 2007 and 2015. It starred Timothy Olyphant as Agent 47 in the 2007 release, while the sequel starred Rupert Friend. Both are critical disasters with 15% and 9% RottenTomatoes scores respectively. Hopefully, the move to television fares better than these film efforts.