Hollywood is to Blame for the Popularity of Popcorn Time 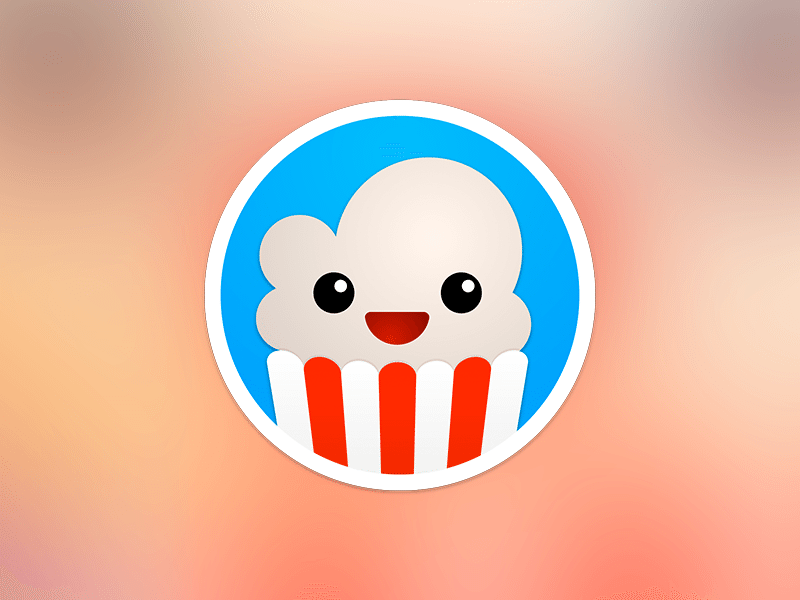 Hollywood is in the midst of an aggressive assault against “Netflix for pirates” movie streaming app Popcorn Time and its users, but the owners of Popcorn Time insists that its VOD service isn’t the problem, Hollywood’s lack of legal rival is. In a statement to TorrentFreak, the Popcorn Time team argues that the US film industry is suffering a problem of its own making, born out of a combination of greed and ignorance of the digital market.

“People are ready to pay a fee, but a lot of them currently refuse to pay for a petty catalog with country-specific restrictions,” says the Popcorn Time team. “The price can also be a hurdle for some people: $20 a month is not the same in Uganda and the United States. But obviously, the most problematic issue is the complete lack of legal availability in some places.”

Popcorn Time takes aim specifically at Hollywood’s counter-intuitive regional deals, protected by geo-blocks, as a way in which potential consumers are being turned off. “Why would people in France wait two years to see a movie that’s already being broadcasted in the US, when they both are paying almost the same amount of money?” the team asks. “The Internet has brought people closer, and they start to notice that some things aren’t acceptable. And then they turn to alternatives, even if it means diving into illegality.”

“Maybe it is time to consider the will of the people and offer them a legal, complete and useful service, no matter where they were born, instead of trying to punish people for… well, for wanting the see the content artists and industries are offering,” Popcorn Time adds, in one final swipe. “Currently, piracy is fulfilling the demand of the people because the industry fails at the transition into the modern age. We think it’s as simple as that.”