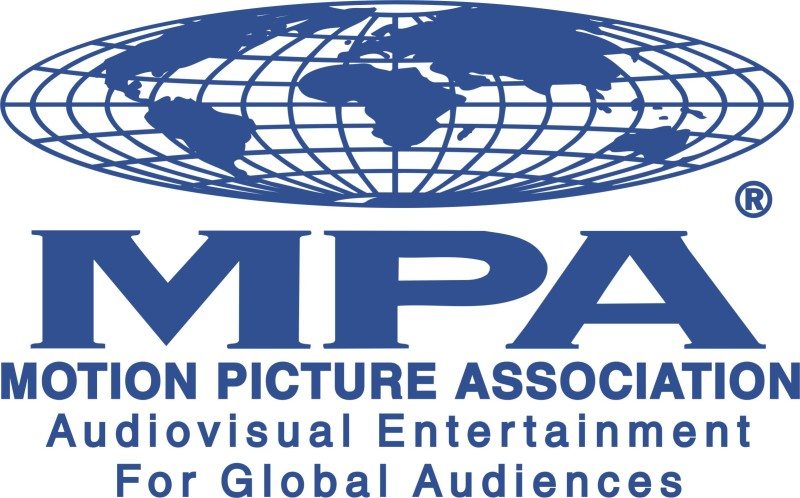 Hollywood thinks it’s special, and can play by its own rulebook in its fight against online piracy, so the latest move by the Motion Picture Association (MPA) to bypass Brazil’s “Internet Constitution” – essentially the country’s version of net neutrality legislation – in order to block pirates is very much in character. The MPA has appealed to Brazilian Justice Minister to amend the Brazilian Civil Rights Framework for the Internet (Marco Civil da Internet), still in its infancy, to allow special exceptions for choking traffic to notorious torrent sites.

In its appeal to Justice Minister José Eduardo Cardozo, the MPA writes:

“[Our] position is that the regulation should contain cases of exception to the general rule of net neutrality, enabling the judiciary to determine that traffic to a given illegal repository can be blocked.”

“The aforementioned suggestion is based on the premise that an adequate service must be in harmony with the possibility of allowing the judiciary to block access to content that, based on judicial scrutiny, is illegal for any reason, from a case of child pornography and trafficking of illegal substances, to the case of systematic disregard for the consumer and violation of intellectual property rights.”

The new law has been in place for a year this month, and was fast-tracked after the Edward Snowden leak back in 2013. Amongst confidential documents revealed by Snowden were cables indicating that the US had been intercepting Brazilian President Dilma Rousseff’s private phone calls and e-mails, as well as digital data from Petrobras – Brazil’s biggest oil company – and millions of Brazilian citizens.