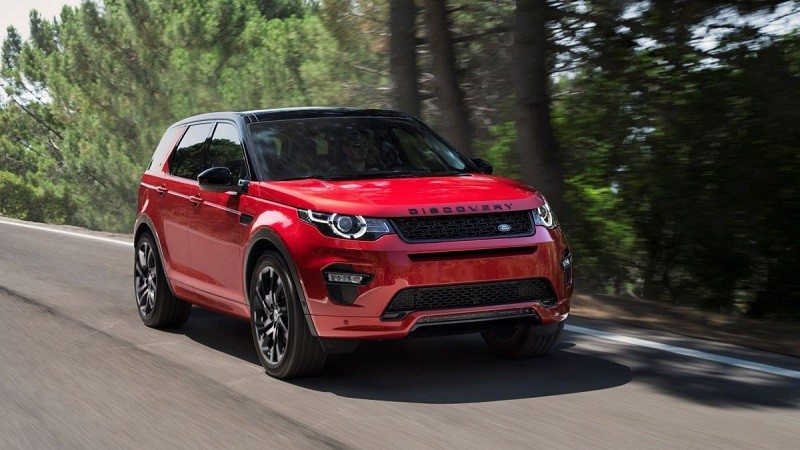 In terms of the Satellite Navigation world, many would’ve considered the technology to largely be at a relatively stable point. In terms of upcoming features, one of the few that is known is the European system (Galileo) set to launch within the next few years. A system which will offer significantly huger levels of accuracy (even if the UK seemingly can’t access it).

In a report via the BBC, however, a new design for the technology which uses holographs is potentially set to change their implementations in cars.

The system, created by UK firm Envisics, uses holographic technology. Instead of a traditional system which uses a screen, this sat nav design projects an image for the driver. Showing a demonstration of the system at CES 2019, it is their hope that the design will be adopted for use in new car models. We, however, are not so sure. 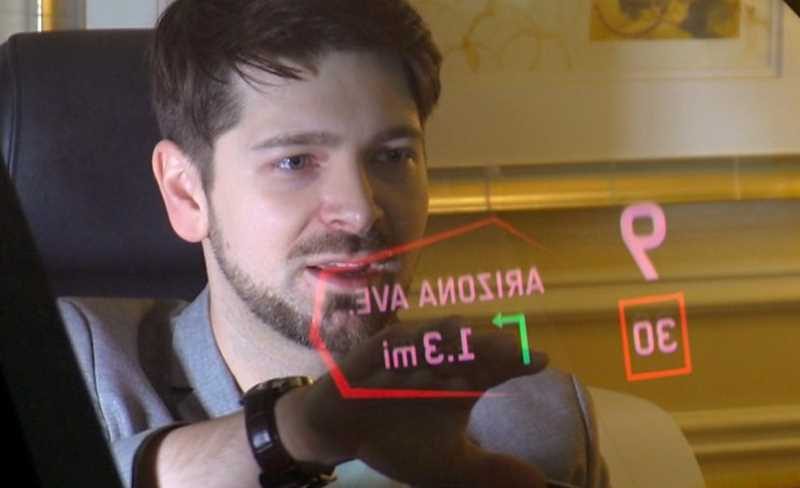 If the image is anything to go by, the technology might be a little more invasive than most drivers might light. Admittedly, it is a system that encourages users to keep their eyes on the road. I do, however, wonder if it may prove too much of a distraction.  It will, of course, have more than a few safety hurdles to meet if it does end up in a car. Presumably, though, the company has already done most of this leg work. As such, perhaps we will see more of the Envisics satellite navigation system in the future.