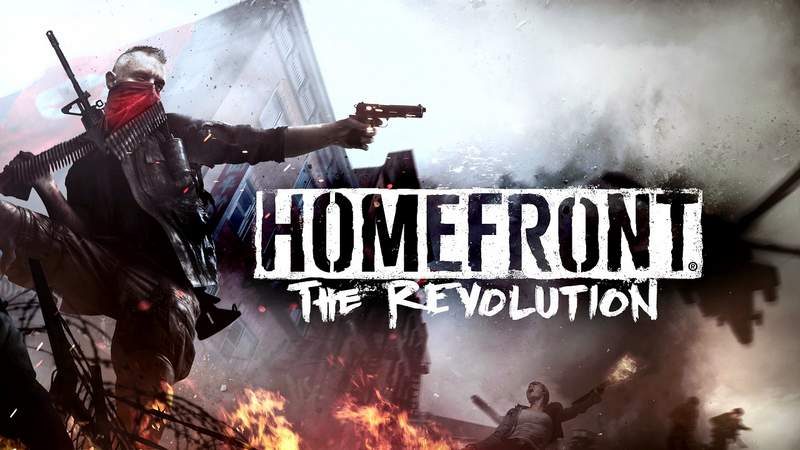 Deep Silver‘s Homefront: The Revolution is currently available to try for free from December 14 until December 17, 1PM PST. Homefront: The Revolution is an open-world FPS game where users lead the resistance movement in guerilla warfare versus a well-armed military force. Unlike other free-to-play games this week, Homefront: The Revolution uses the powerful CRYENGINE. This results in some lovely graphics to go along with the unique gameplay experience. Users can explore the open world freely. This is not a linear shooter game, so players can freely explore. There is also an online co-op mode which lets players tag along with their friends to lead the resistance.

The game originally came out on May 2016 and it is met with mixed reviews. Hence, the reason for this promotional event. Deep Silver is also offering the game at a discount for a limited time. Not that the game is expensive to begin with. In fact, it costs only £24.99. If players decide they want to keep playing, it only costs £6.24 which is 75% off the regular price. Grab it now from Steam. 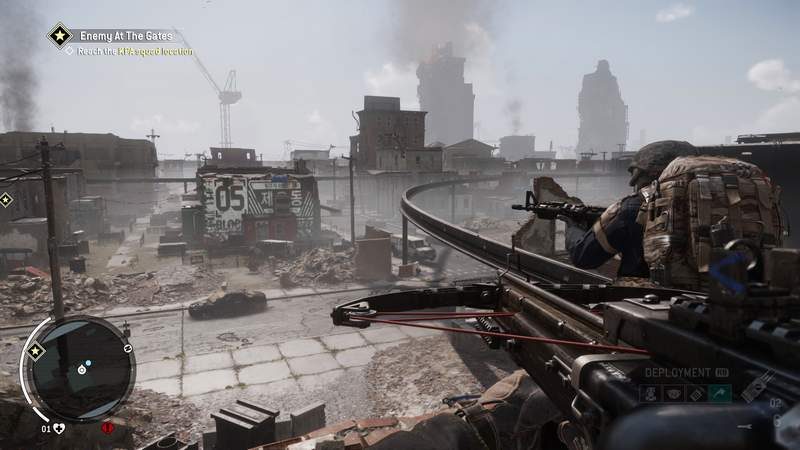 Since it is using the CRYENGINE, the requirements are steeper than most games. However, it is not unreasonable.