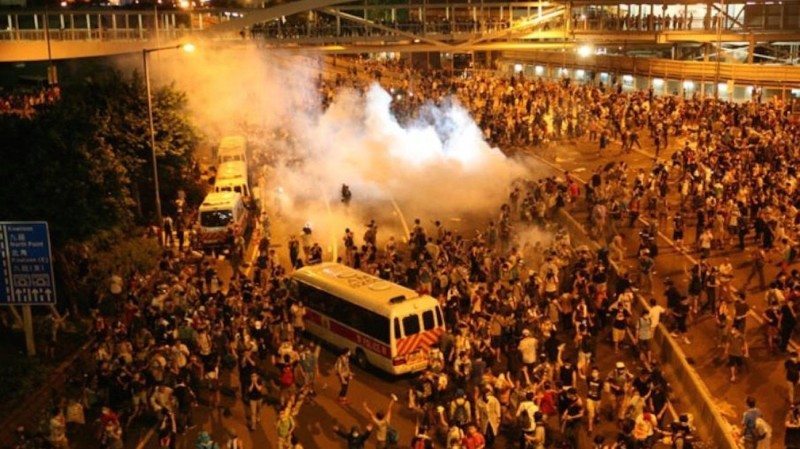 Trouble on the streets has become trouble online: following the Occupy Central protest rallies in Hong Kong, the largest cyber attack in history has been launched against Hong Kong’s independent media sites, according to content delivery network Cloudflare.

Distributed Denial of Service (DDoS) attacks have hit news site Apple Daily and voting protest group PopVote, who organised an unofficial election for Hong Kong Chief Executive; the Occupy Central protesters are lobbying for the right to hold an open election for the country’s Chief Executive.

The DDoS attacks hit the sites with 500gbps of traffic, causing them to crash. Previously, the highest recorded cyber-attack directed 400gbps at an unknown website in Europe, back in February. Before that, the Spamhaus attack hit multiple targets with 300gbps.

CloudFlare’s CEO, Matthew Prince, called the cyber strike “larger than any attack we’ve ever seen, and we’ve seen some of the biggest attacks the Internet has seen.”