Hot And Sexy Trailer For Farming Simulator 19 Is Released

Hot And Sexy Trailer For Farming Simulator 19 Is Released

Ok, so I admit that that title might be a clickbaity. It was, however, a joke that I couldn’t resist, but not without reason. You see, we have reported on this game for a little while now and for reasons that I can’t entirely fathom, people seem to really be anticipating this game. Yes, like really anticipating it.

I only know this because the last time we did a video on this, some footage from another farming game was accidentally taken and people noticed the difference!

Well, the good news is that it is out soon. Better still, a trailer for the game has been released!

The game is set to feature all the thrills and spills of farming. Plant your crops, spray them for weeds, harvest your crops. Erm… … REPEAT!

On a serious note, I do get why people like these types of games. It’s nothing about action and everything to do with a game that you can just simply relax to.

Farming Simulator 19 will release on PlayStation 4, Xbox One, PC and Nintendo Switch on November 20th.

For those of you who like a more sedate gaming experience, this is definitely going to be worth checking out as this is certainly one of the more impressive games in this field. On a completely non-joke point though, this game does, surprisingly look really good. 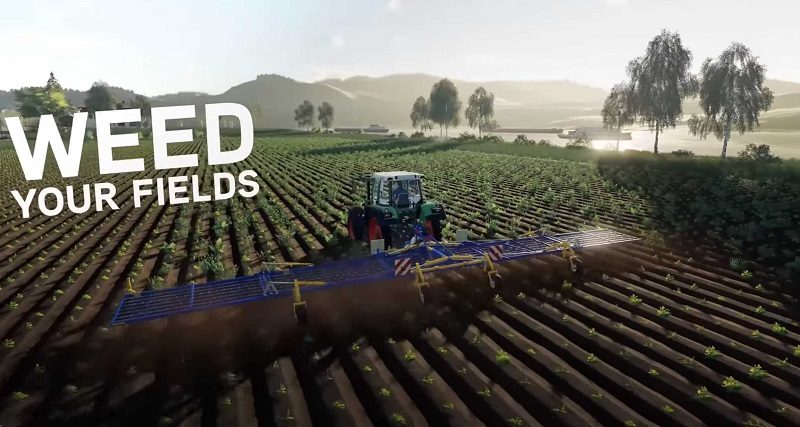