HP Finish off their Fiscal Year with Interesting Q4 Results 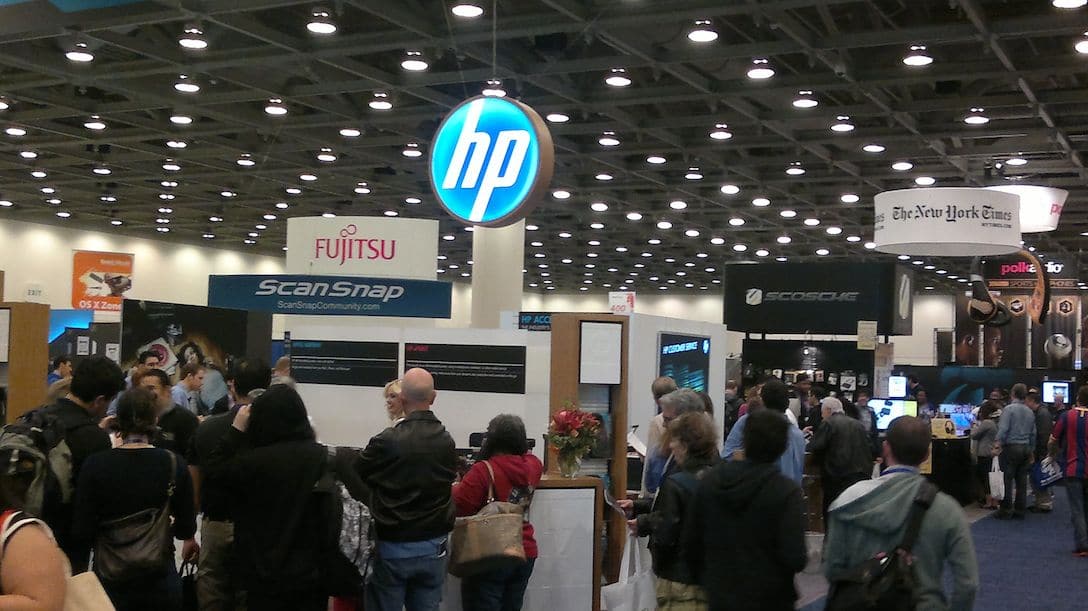 Hewlett-Packard have just their fourth quarter earnings this past Tuesday, posting some interesting results to round out their 2014 fiscal year.

Here’s a quick summary of the report:

HP’s CEO Meg Whitman commented on these results, stating that her companies “turnaround” is back on track and running as expected:

“In FY14, we stabilized our revenue trajectory, strengthened our operations, showed strong financial discipline, and once again made innovation the cornerstone of our company. Our product roadmaps are the best they’ve been in years and our partners and customers believe in us. There’s still a lot left to do, but our efforts to date, combined with the separation we announced in October, sets the stage for accelerated progress in FY15 and beyond.”

As we said in the beginning, this information provides interesting results. Their non-GAAP earnings are down 2% year-on-year alongside their fiscal 2013 revenue falling 1% year-on-year, but they certainly aren’t generating a loss and seem to be traveling much better than Sony at the moment. who have been reporting major issues amongst the eastern mobile market, alongside their picture studio being taken over by hackers in the past few days.

HP are in the middle of their plan to splinter their PC and printer businesses from their enterprise unit, we’re interested to see what the end result will being after 2015 is through. In the mean time, we’re going to have to see what this whole “five year turnaround” will bring to us, day by day.

Image courtesy of Open IT Strategies