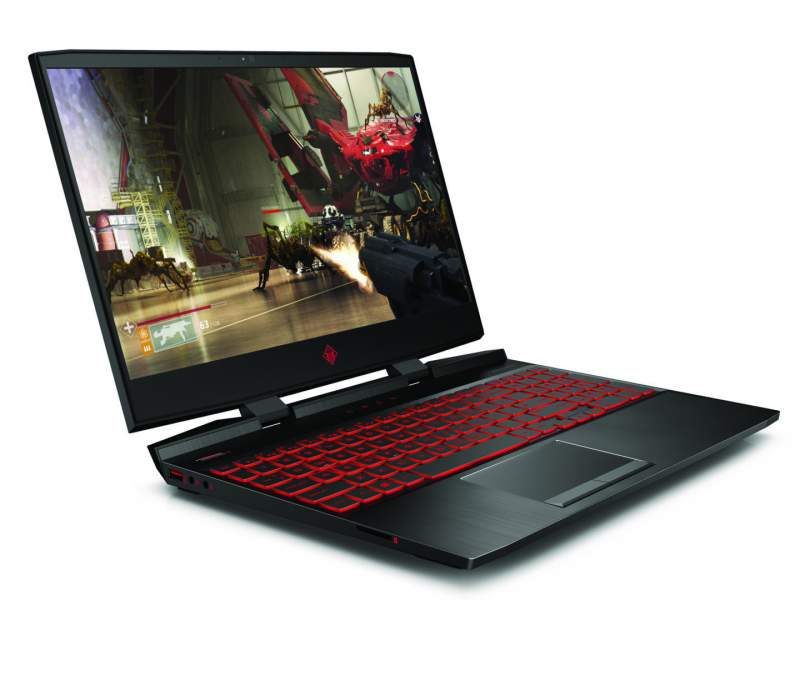 HP‘s Omen 15 flagship gaming brand laptop is getting a new update. It is now sleeker while sporting NVIDIA‘s GTX 1070 Max-Q as well as Intel’s latest generation processor. It might be difficult to spot the differences on first glance. However, a side-by-side comparison can quickly show how much better the new slim bezels are. 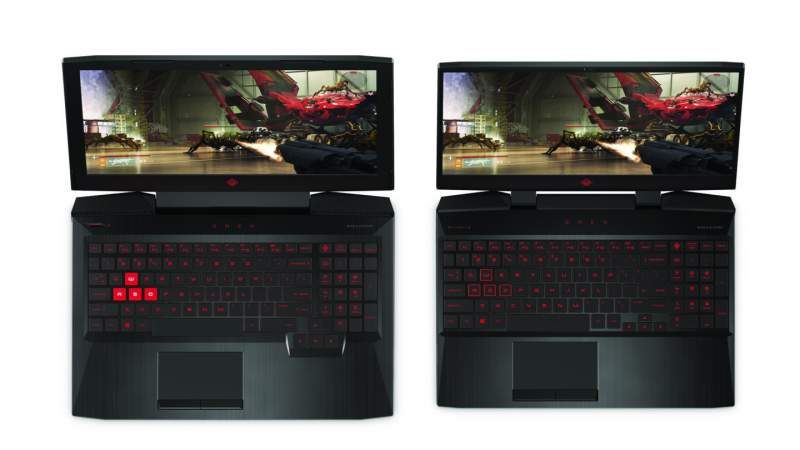 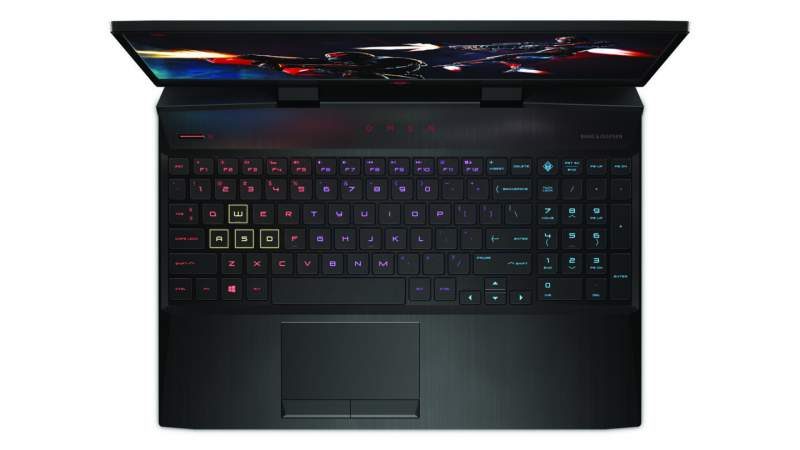 The keyboard layout is also different. The arrow keys no longer protruding and are smaller size instead of matching the other keys. The numpad remains, but just like the screen, the border area along the sides are slimmer and closer to the keyboard. According to HP, this new model is 5% thinner and is 7.4% less wider than the previous version.

In terms of hardware, the GTX 1070 Max-Q is an upgrade from the GTX 1060 Max-Q of the previous version. Users can still opt for the GTX 1050 or GTX 1060 variant of course, for a lower price. Also, users can choose between several Intel 8th Gen core i+ H-series in six and quad-core configuration options. 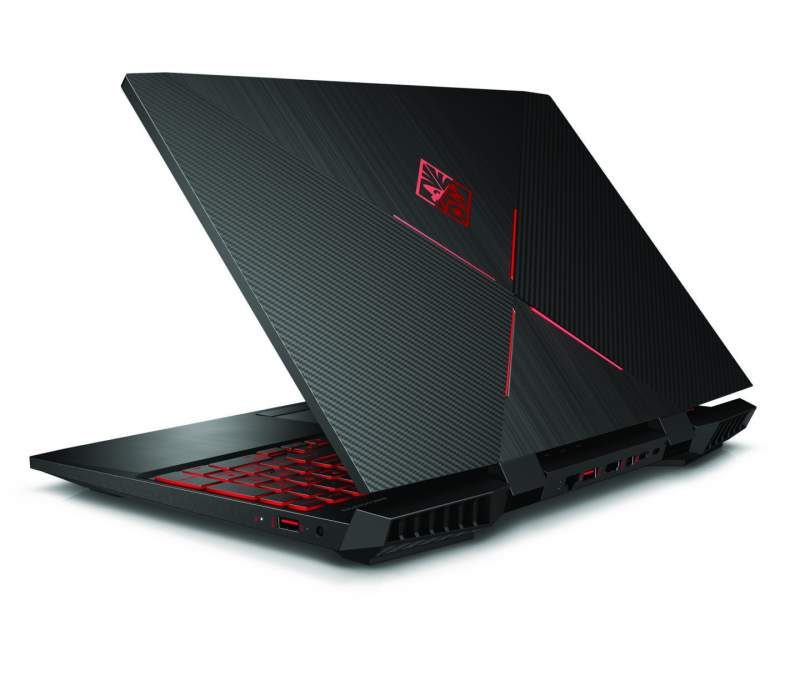 These updated models will be available starting July 29, with the new GTX 1070 Max-Q version with a 4K display priced at $1,699 USD.