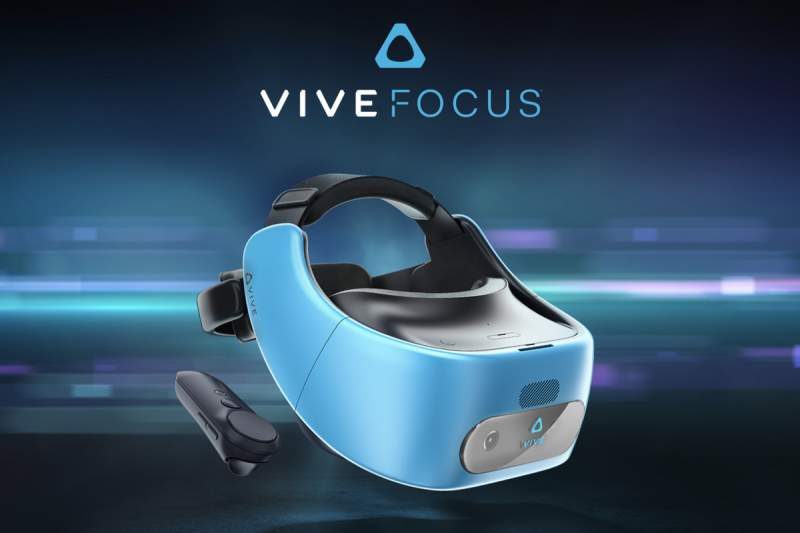 Finally Available in EU and NA

HTC‘s standalone Vive Focus VR headset is finally available in Europe and North America. This follows a year after its announcement in the Chinese market.

The standalone design means that the VR headset does not need to be connected to a phone or PC to run. Furthermore, the Vive Focus VR headset offers 6-degrees of freedom. Enabling users to not only look around, but actually lean in and step into the VR environment.However, the current controller does not offer the same freedom. 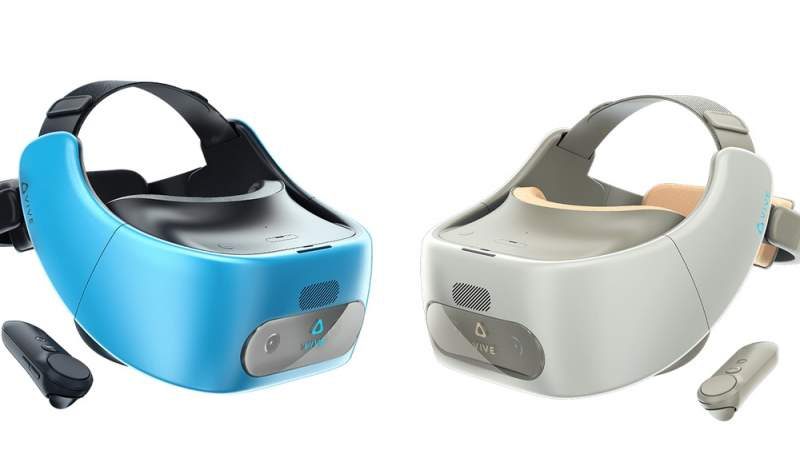 Inside, it is powered by a Qualcomm Snapdragon 835 processor, similar to Facebook’s Oculus Quest. As for the display, it has a 3K AMOLED screen with 2880 x 1600 resolution (1440 x 800 per-eye), matching their high-end Vive Pro headset.

As for the software, it is running on HTC’s own Vive Wave platform based on Android. Unlike the Oculus Quest, HTC is not targeting gamers with this headset. Instead opting for entertainment and enterprise use. Which probably explains why its controller is not as advanced as the Oculus’ fully-tracking controllers.

How Much is the HTC Vive Focus VR Headset?

The HTC Vive Focus has an MSRP of $599 USD. Although there is also a $749 enterprise “Advantage” version. Users can opt for either the Electric Blue or the Almond White version.