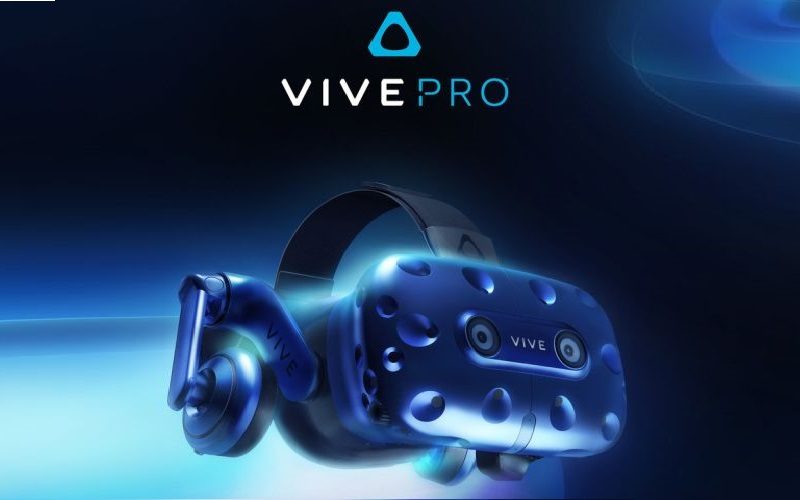 With the HTC Vive and Oculus Rift being on the market for some time now, it was inevitable that a new version of one or the other was coming. As such, the HTC Vive Pro has been announced and in addition to this, the original version is also seeing a significant price reduction. If you were therefore on the fence for your HTC Vive purchase, now might be the time to act.

The HTC Vive Pro is set to be released on April 5th and marks a slight but notable increase over the original model. In a report via PRNewsWire, the updated version will include;

The new model is accepting pre-orders now for $799 and those who order before June 3rd will also receive a 6-month Vive subscription for free.

Although the price is still not exactly comparable to the Oculus Rift price of around $400-$400 it does bring the model into a price range of competition. In fairness, a move that was necessary given that Oculus sales were eclipsing it’s far more technically powerful HTC rival.

The improved screen quality has always been the major sales factor of the HTC Vive. Even the base model is capable of roughly double the resolution of the Oculus, that, however, has not been enough for consumers to chose the former simply down to price factors. With HTC offering an even more powerful version and in addition reducing the price of its base model, it’s a sensible move to get back in the action.

What do you think? Do you oann a HTC Vive or Oculus Rift? If so, what was the main factor in your purchase decision? – Let us know in the comments! 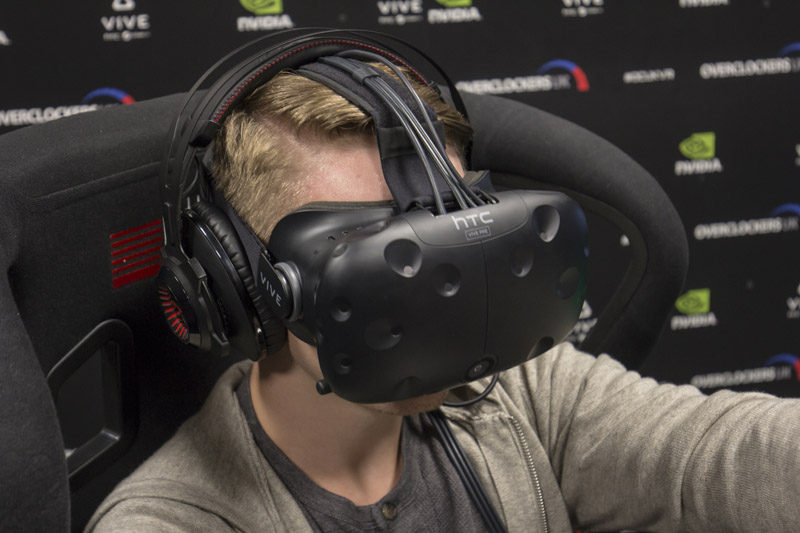