HTC Vive is certainly one of the most popular current VR headsets currently on the market. In fairness, in the PC world, their only competitor is Oculus who has started to pull away from their rival over the last 18 months in terms of ownership figures. HTC Vive does, however, have a plan.

In a report via GamesIndustry, the company has teased their Cosmos headset. A VR experience designed to work with practically no cables or attachments.

The promotional video released shows no wires attached to the headset. That would, therefore, indicate that HTC is looking to really push the ‘ease of use’ factor with this design. In fairness, owning a VR headset, there are more than a few sensors and cables that make using it a little bit of a faff. As such, they could be onto a good, albeit logical, progression of the technology here.

HTC Vive has said: “We believe Cosmos will make VR more easily accessible to those who may not have invested in VR before and also be a superior experience for VR enthusiasts,”

Although an exact release date has not yet been given, the Cosmos developers kit is expected to be available in the next few months. With a smartphone appearing in the video above, it is possible that this headset may be specifically targeted at the mobile market, but we will have to wait and see. At the very least we know it’s coming. We just don’t know when or, incidentally, how much it will cost!

What do you think? Would you prefer a wireless VR device?- Let us know in the comments! 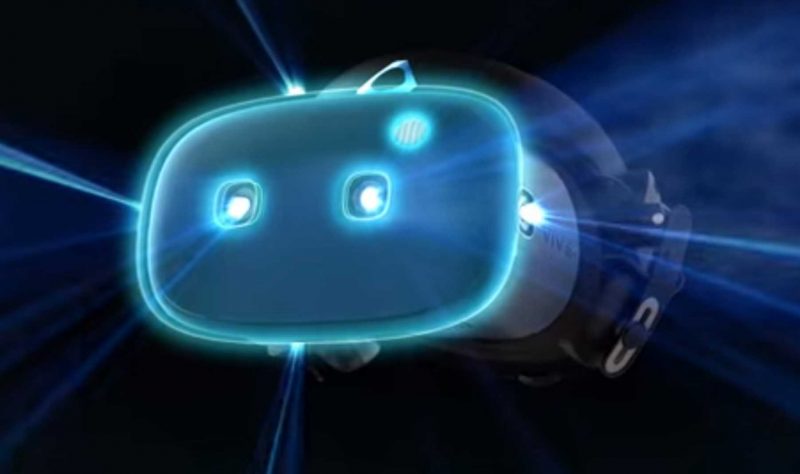