Miyamoto Admits There is “an Idea” Nintendo is Working on 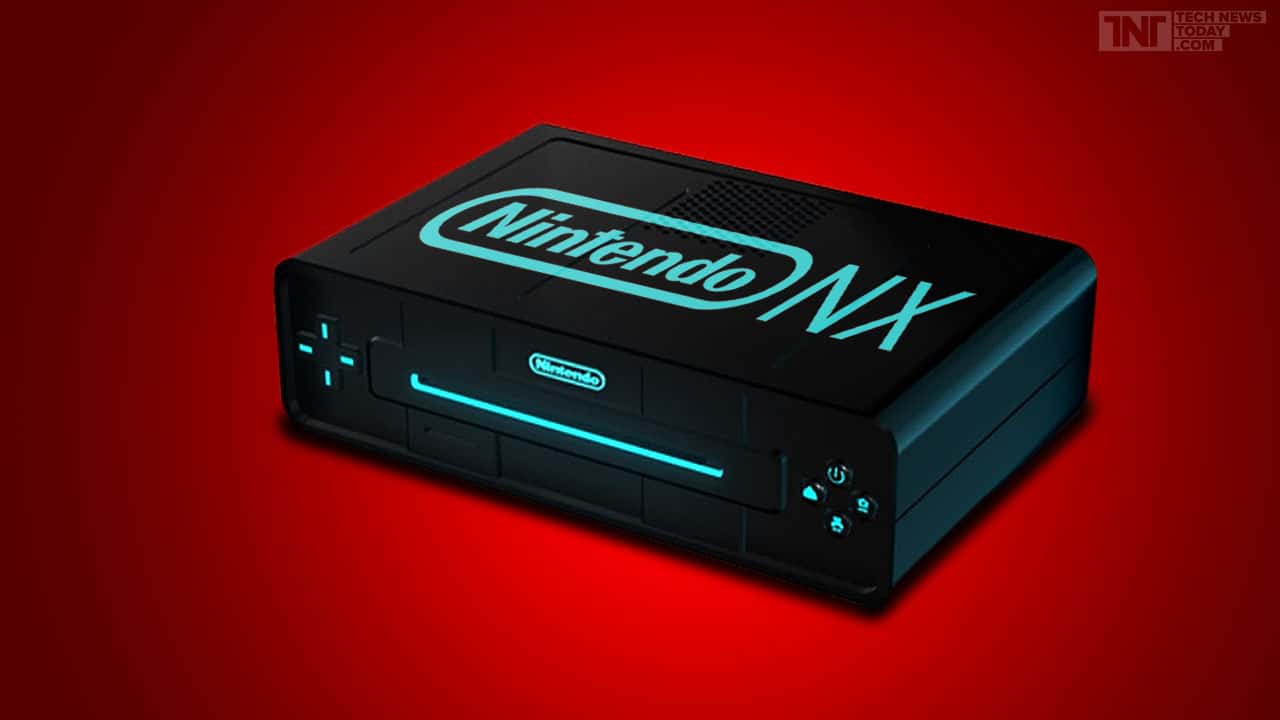 The gaming world knows what to expect from the Sony and Microsoft, but Nintendo has been extremely quiet about its current development efforts.

Nintendo is expected to launch its code-named NX project next year, but the Japanese company has been secretive without any public demonstrations of the console.

Shigeru Miyamoto, famed creator of Mario and Zelda, has also remained vague about what we can expect from the NX:

“In terms of NX, there’s an idea that we’re working on,” Miyamoto told the Associated Press. “That’s why we can’t share anything at this point, and I don’t want to comment on the other companies. If it was just a matter of following advancements in technology, things would be coming out a lot quicker.”

If we work under the assumption that NX’s hardware infrastructure is likely done – or extremely close to it – something else must be holding things up a bit: Controller? NX software? Something unrelated?

Consumers have been promised some type of “unique” and “different” gaming experience with NX, but we’re all waiting for Nintendo to explain this concept. NX will launch March 2017, according to Nintendo’s fiscal year earnings report that was released in late April.