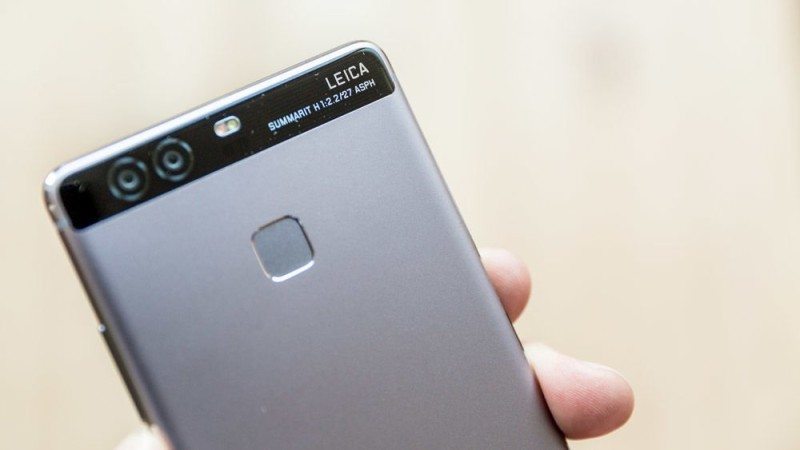 Huawei is, without a doubt, one of the major technology companies in China. Specialising in communications technology you may have noted, for example, recently in the news where governments and organisations were expressing concerns over their use in their telecommunications systems. In this instance, however, we have something very different indeed.

A report via TheStar has found that two Huawei workers have been demoted from their roles at the company. Why? For posting the companies New Years message on Twitter using an Apple iPhone.

Now, as Huawei is one of China’s biggest mobile phone manufacturers, you can appreciate that this revelation didn’t go down too well with the higher-ups. The post has been, of course, deleted. Not before, however, more than a few people noticed it. The post read “Happy 2019 – via Twitter for iPhone”. Not quite the usual remit for Huawei’s advertising.

I’m trying to think of a good analogy for this. The best I can manage is to ask you to imagine AMD posting about the Nvidia 2080Ti on their social media. 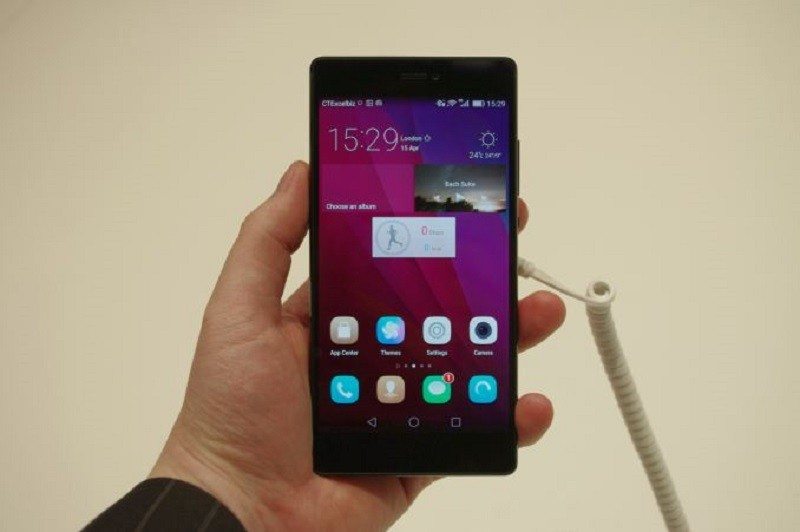 In an internal memo sent yesterday, Huawei said that “the incident caused damage to the Huawei brand”. As a result, the two staff members (who seemingly must have been in charge of the social media) have both been demoted and will also see their salaries reduced by about £600 a year. In addition, Huawei’s digital marketing director has also had their salary frozen for 12-months.

Admittedly, it was quite a blunder. I do, however, suspect that all concerned are just grateful that they were able to keep their jobs! Anyone outside, however, will undoubtedly just find this funny. I know I did!

What do you think? How does this rate in workplace blunders? Have you done better or worse than this? In addition, do you think the punishment was fair? – Let us know in the comments!