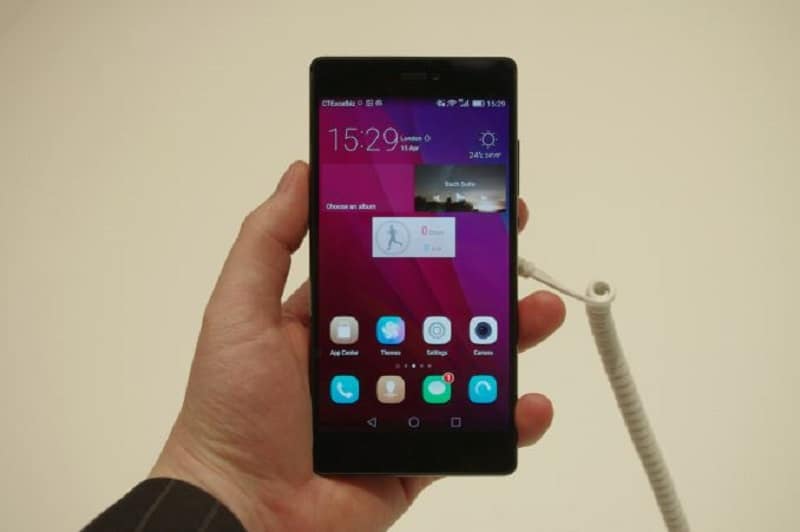 During a recent event in London, Huawei announced the newest two members in the Ascend P-series, namely the P8 and P8 Max smartphones. If you know anything about the P-Series, then you know that it includes top-shelf Huawei products that boast irreproachable build quality and premium finishes, not to mention state-of-the-art performance capabilities.

The Huawei P8 comes as a successor to the Ascend P7, and even though it retains some of its original design cues, it features a uni-body design for a sturdier and more reliable build. The 5.2″ screen size is slightly larger when compared to the P7’s 5″, but its resolution remains at 1080p. The JDI IPS-Neo display impresses with a 78.3% screen-to-body ratio and a contrast ratio of 1500:1. The fact that it uses 15% less power when compared to its predecessor is also a big plus. Performance-wise, the P8 is based on the new Kirin 930 and Kirin 935 SoCs by HiSilicon. Even though both versions boast eight cores, the 930’s high-performance cluster can reach a frequency of 2.0GHz while the 935 receives a boost to 2.2GHz. The P8 gets its juice from a 2680mAh battery, which supports quick charging capabilities via the included charger. Another impressive upgrade comes in the form of a 13MP camera, which comes with the world’s first four-color Sony RGBW sensor. The sensor promises to deliver 78% less noise in low lighting conditions as well as 38% more brightness in high contrast situations.

The Huawei P8 Max represents a larger version of the P8 and will probably replace the Ascend Mate 7. The P8 Max comes with a screen-to-body ratio of 82% and flaunts a spectacular 6.8″ 1080p display with a 95.9% screen saturation. Measuring in at 182.7 x 93.0 x 6.8 mm, the sizeable smartphone weighs 228g, which is not exactly light. It is powered by a 4360mAh battery and features the same 13mp camera at the rear. 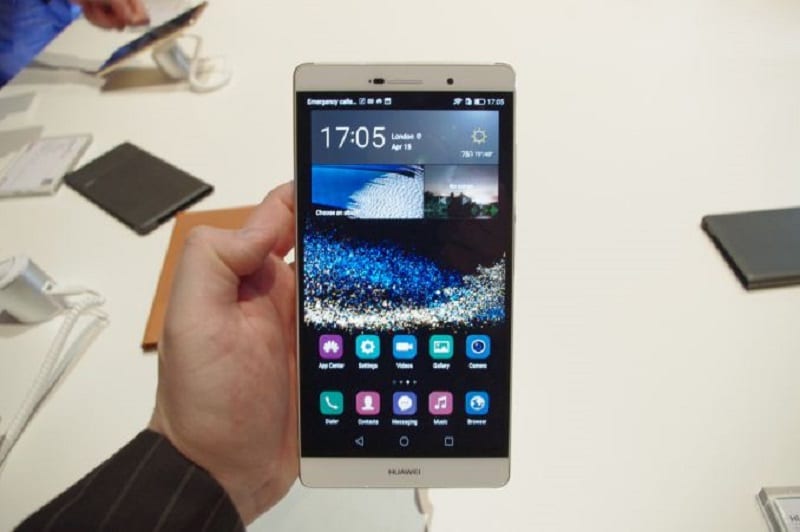 Both phones are outfitted with Google’s Android 5.0.2 Lollipop, which received the EmotionUI 3.1 customization by Huawei. They will become available in 30 countries in one month’s time, and they will feature relatively expensive but fully justified price tags. The regular 16GB P8 will cost €499 while the premium 64GB version will set you back €599. The 16GB P8 Max comes in at €549 while its 64GB version is expected to cost €649.

Would you buy a Huawei P8 or P8 Max? They both look quite promising to me.

Thank you AnandTech for providing us with this information.