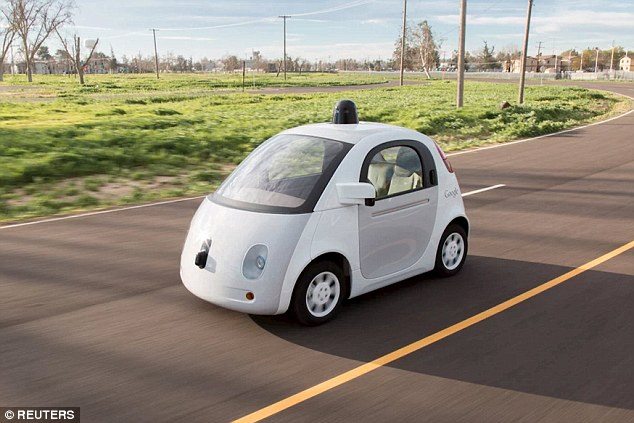 Amid reports of safety problems and road collisions, Google has leapt to the defence of its self-driving car, insisting that human error was to blame, not its automated vehicle. Chris Urmson, Head of the Google Automated Car Program, spoke about the vehicles’ safety record at the Automated Vehicle Symposium in Ypsilanti, Michigan on Wednesday.

“There’s been a lot of noise recently in the press about the fact that our vehicles have been in collisions,” said Urmson, during his during his keynote speech. “We’ve been hit 14 times over the lifetime of the program, and there’s been a bunch of speculation about that.”

Urmson blames the human drivers of the other vehicles for the 14 collisions, attributing the majority of them to the distraction caused by the novelty factor of Google’s self-driving car. He backed up his claim by showing sensor data from the Google cars involved in road accidents, with one video showing a car rear-ending the Google vehicle without applying brakes.

“We see [the accidents] as an illustration of the epidemic of distracted driving,” Urmson said. “[The car] isn’t distracted. It doesn’t worry about missing its first cup of coffee in the morning. It’s going to be paying attention all the time.”

Google’s self-driving cars have, collectively, clocked up around a million miles. Suffering 14 collisions, none of which are the fault of the automated system, is pretty good going.

Thank you Technology Review for providing us with this information.