HummingBoard – An Alternative to the Raspberry Pi Now Available 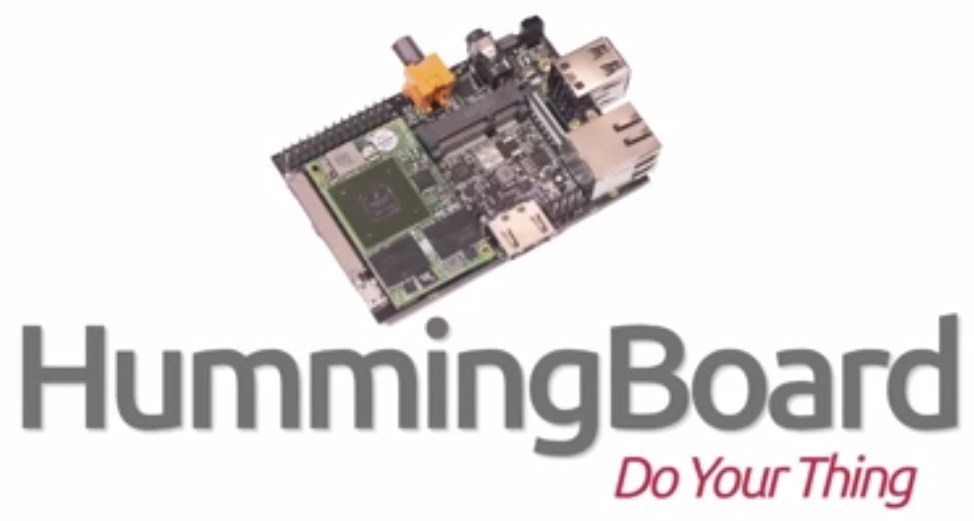 There is no arguing the fact that the Raspberry Pi has revolutionised the technology world giving a simple platform on which users have been able to create their own bespoke systems, mini server farms and dev kits, along with the tools for students to learn basic programming techniques with real world results in the classroom. The unique world that the Pi has lived in is coming to a close however, as a rival product known as the HummingBoard has come to market, offering up a faster and more flexible platform on which users can develop and build small Linux-based systems.

Available in three different specifications, the HummingBoard-i1, -i2 and -i2ex systems offer up a selection of processors ranging from a single core ARM A9 running at 1GHz with 512MB RAM, through to a dual-core A9 running at up to 1.2GHz with 1GB of RAM. Additionally the top end model features Gigabit LAN, GC2000 graphics (with the lower two models featuring 1/100 LAN and GC880 GPU’s), two powered USB2.0 ports, HDMI output, mSATA and mPCIe (on the top end model only) and most importantly, its dimensions allow it to fit into the same chassis that are intended for the Raspberry Pi. 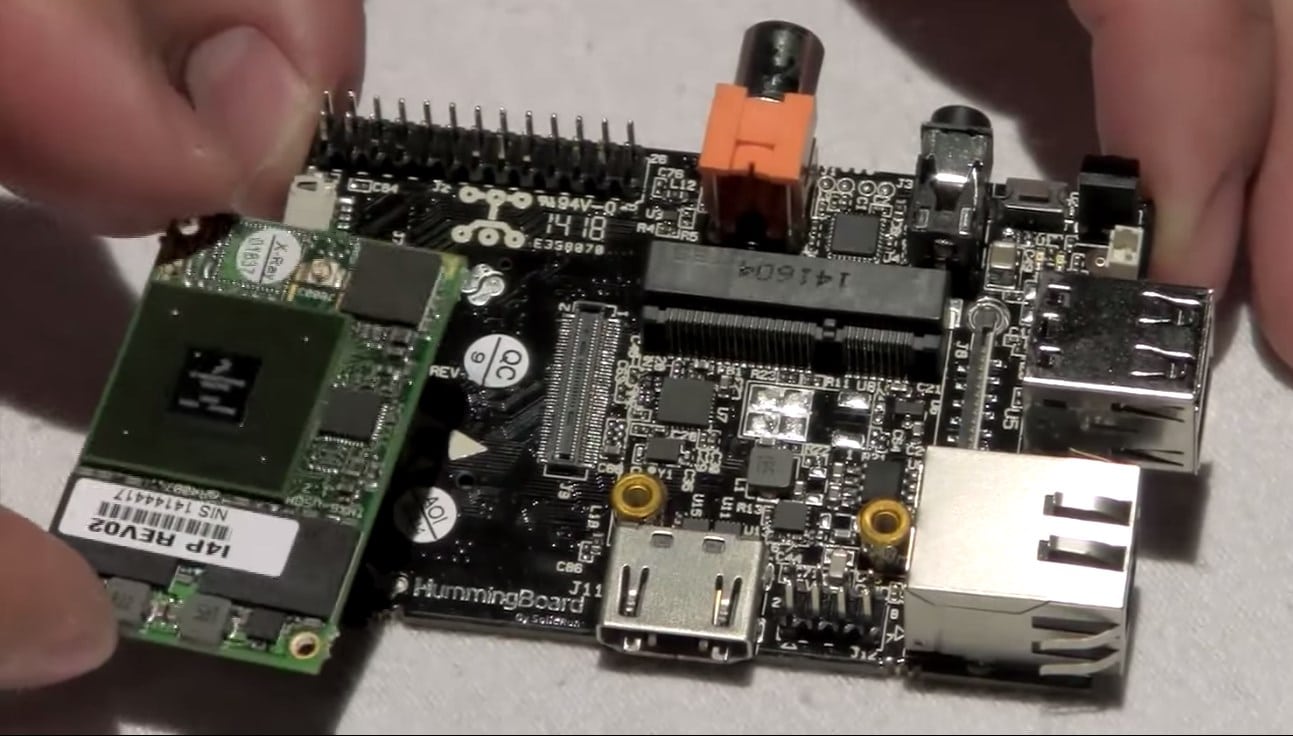 The far greater specifications will certainly open up a whole new world of opportunities for the HummingBoard, with the number of deployment options only limited by the minds of their users and with prices starting at around $45 for the single core entry-level board, ranging up to around $100 for the top end option with a power adaptor costing $10, it is certainly going to be a well fought battle for the ageing Pi,