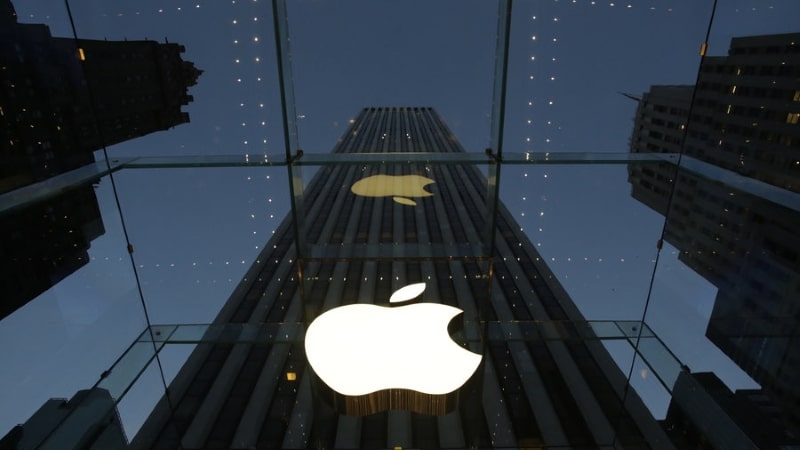 With the likes of Microsoft and Facebook supporting them, Apple is gearing up for their battle against the FBI over the iPhone unlock case from the San Bernadino shooting. In a surprise move, Apple has gained an unlikely and important supporter in their fight against the US government. In a letter filed with the court, Salihin Kondoker, an IT consultant whose wife was shot 3 times in the attack is backing Apple’s stance.

In his letter, Kondoker notes that he initially did not side with Apple but after learning more about the case, realized it there was more to it than simply unlocking one phone. He doesn’t believe that security is a worthwhile benefit for losing privacy and realizes the ramifications of Apple bending to the FBI’s will. Kondoker also notes as many other have, that the attacker’s work iPhone would be unlikely to contain any important information, as the county could have accessed it at any time prior to the attacks. Here are some excerpts from the letter.

When I first learned Apple was opposing the order I was frustrated that it would be yet another roadblock. But as I read more about their case, I have come to understand their fight is for something much bigger than one phone. They are worried that this software the government wants them to use will be used against millions of other innocent people. I share their fear.

I support Apple and the decision they have made. I don’t believe Tim Cook or any Apple employee believes in supporting terrorism any more than I do. I think the vicious attacks I’ve read in the media against one of America’s greatest companies are terrible.

Finally, and the reason for my letter to the court, I believe privacy is important and Apple should stay firm in their decision. Neither I, nor my wife, want to raise our children in a world where privacy is the tradeoff for security. I believe this case will have a huge impact all over the world.

You will have agencies coming from all over the world to get access to the software the FBI is asking Apple for. It will be abused all over to spy on innocent people.

America should be proud of Apple. Proud that it is an American company and we should protect them not try to tear them down.

In addition to Kondoker’s support, Apple has also been backed by the former heads of the NSA, the FBI, and Homeland Security, noting that the case is more complex than the FBI makes it out to be. They all warn against the loss of trust and privacy that would occur and that acting on fear and public opinion would lead down the wrong path.