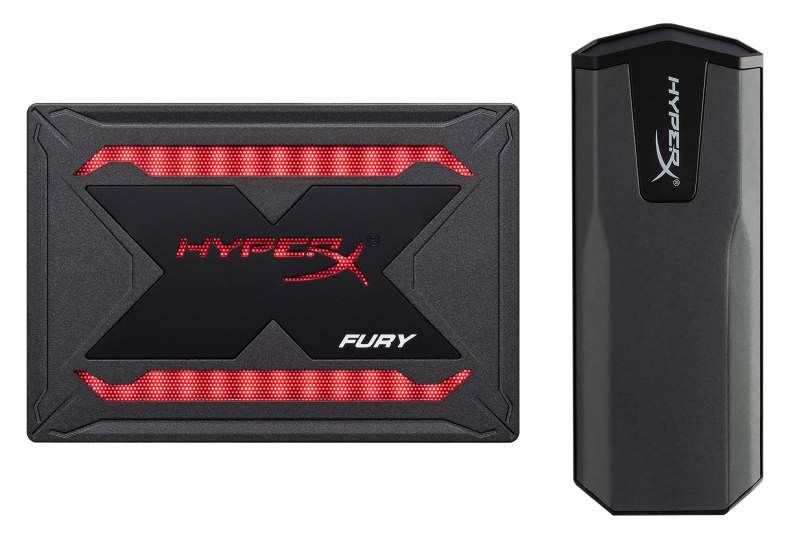 Kingston Technology‘s gaming brand HyperX is further expanding their storage products with new Savage EXO and Fury RGB SSDs. The Savage EXO is a new external SSD drive while the Fury RGB is an RGB LED-clad version of their Fury SATA SSD product.  The two SSDs both utilize 3D NAND technology for better power efficiency and durability. It delivers high read and write speeds, equivalent to 10x the speed of a typical 7200RPM hard drive.

How Well Do These HyperX Drives Perform? 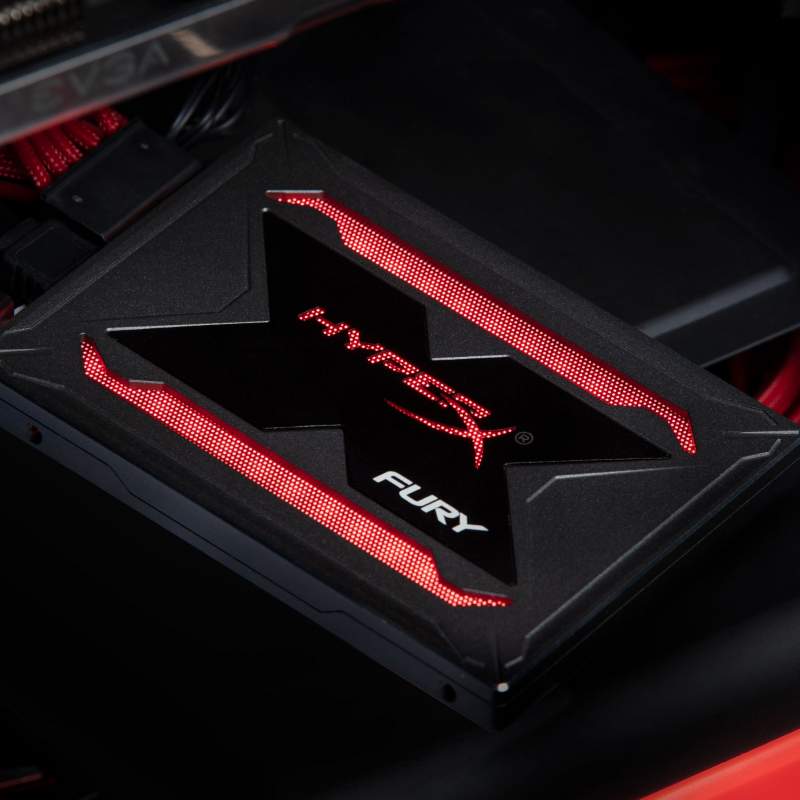 The Fury RGB SATA SSD can reach sequential read speeds of up to 550MB/s. Meanwhile, it reaches up to 480MB/s in sequential write speeds. Users will be able to have the choice between 240B, 480GB and 960GB capacities. It has a Marvell 88SS1074 controller and utilizes 3D TLC NAND. 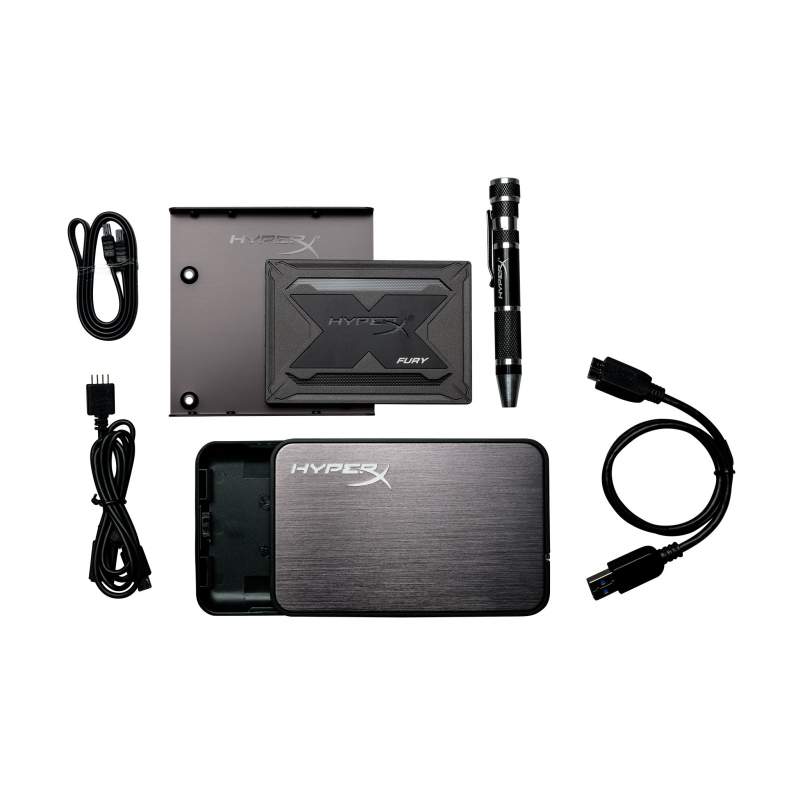 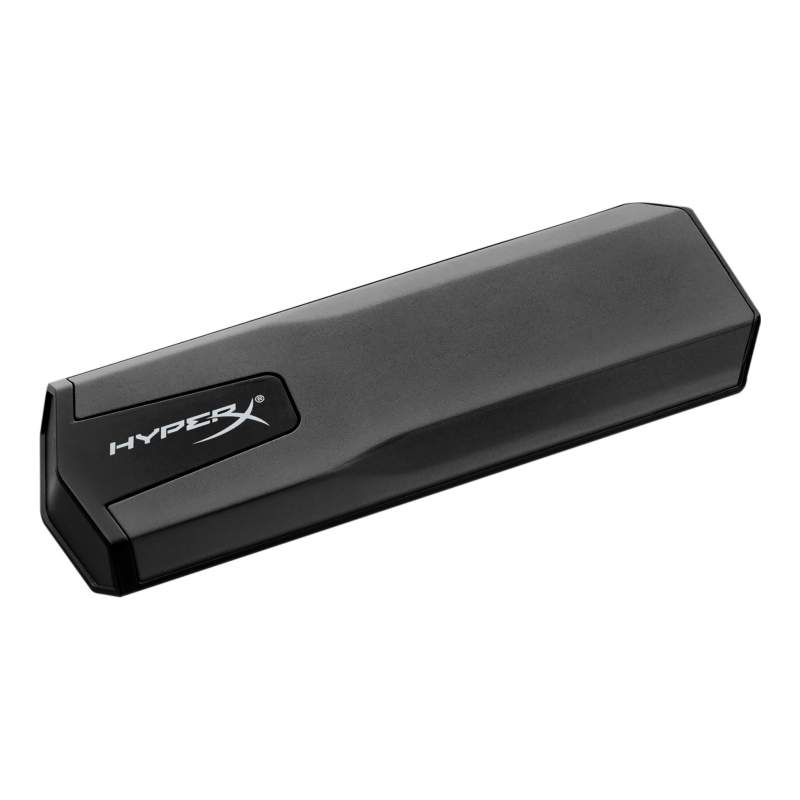 The Savage EXO on the other hand is much more compact, measuring only 123.82 x 48.61 x 10.24mm. However, it is still plenty fast with 500MB/s read and 400MB/s write speeds. It uses a USB 3.1 Gen2 connector to do this, but it is also backwards compatible with other USB ports. Obviously, that would affect the maximum transfer rate possible.The Savage EXO is available in 480GB and 960GB capacities.

How Much are These New HyperX SSDs? 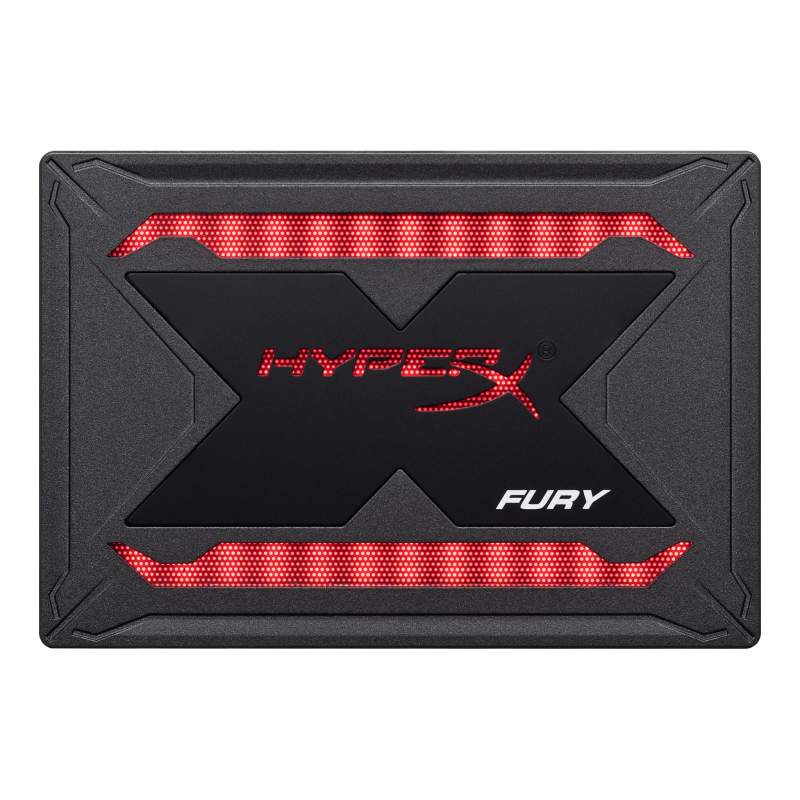